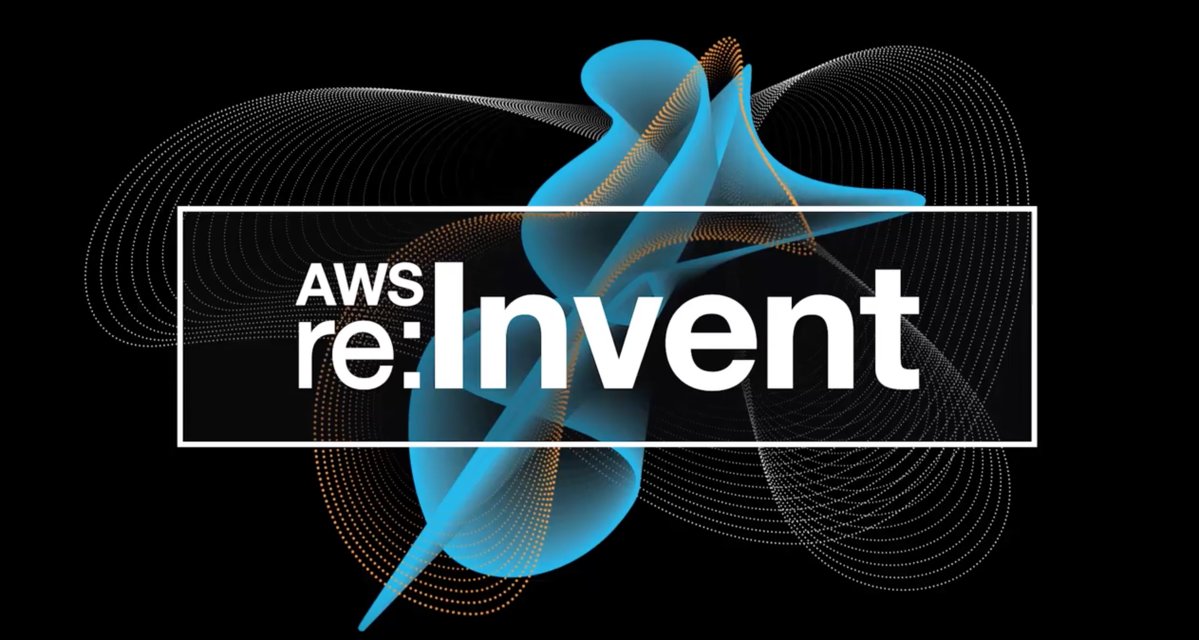 To help developers gain more insight into their distributed apps, the company announced AWS X-Ray, designed to give developers the ability to analyze and debug their distributed apps, see how their servers are performing, detect issues, and find the root cause of errors. “It addresses the problems that come about when you want to understand and improve distributed systems at scale, and gives you the information and the insights that you need to have in order to do this,” wrote Jeff Barr, chief evangelist for AWS, in a blog post.

To help developers build and test code at scale, Amazon announced AWS CodeBuild. “Developers typically have to set up and operate a shared build server to run Continuous Integration builds and tests on their source code changes,” Barr wrote in another blog post. “Because of the maintenance overhead, many developers avoid that and just run builds on their local machines, often leading to situations where code that works for one developer does not work when rebuilt in the final production environment.”

CodeBuild addresses this by providing a service that compiles source code, runs tests, and produces ready-to-deploy software packages. According to the company, CodeBuild benefits include continuous scaling, the ability to create Continuous Integration and Continuous Delivery workflows, and the ability to use your own build tools and programming runtimes.

In order to give users the ability to check the status of each AWS service and personalize it to their business, Amazon announced the new AWS Personal Health Dashboard, which is an improvement on the company’s previous Service Health dashboard. It features a personalized view of performance of AWS services.

Blox: An open-source scheduler for the company’s EC2 Container Service. It is designed to give control on how containerized apps run on EC2.

Lambda@Edge: A new service that allows developers to provide low-latency user experience for their custom apps. “You can now write lightweight request processing logic that springs to life quickly and handles requests and responses that flow through a CloudFront distribution,” wrote Barr.

AWS Step Functions: A solution that makes it easier to build distributed apps with visual workflows. It uses a multi-step process to define, operate and scale applications. “We want to make it even easier for you to build complex, distributed applications by connecting multiple web and microservices,” Barr wrote. “Whether you are implementing a complex business process or setting up a processing pipeline for photo uploads, we want you to focus on the code instead of on the coordination.”