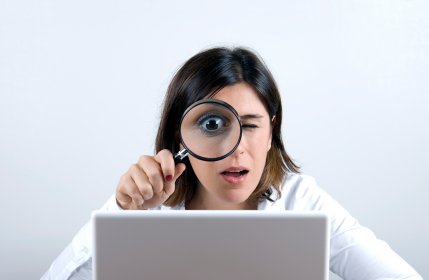 Privacy advocates including Amnesty International, Privacy International, Digitale Gesellschaft and the EFF have teamed up to unveil Detekt, an open-source software tool to detect government spyware.

Detekt scans Windows computers for traces of known surveillance spyware used to target and monitor human rights defenders and journalists around the world, according to the Detekt website. The tool does not remove spyware or delete files it considers suspicious; it generates a log file with details of the security breach.

The partners behind Detekt have provided emergency instructions laying out steps a user should take if spyware is discovered.

RelativeWave founder Max Weisel announced the acquisition on the RelativeWave website, explaining that the RelativeWave team will continue the development of Form under the Google banner to focus “on improving the state of design and development tools.” He added that Google is immediately releasing Form for free on the Mac App Store.

Participants in either the single microphone or multi-microphone divisions of the contest will be provided approximately 10 hours of transcribed far-field microphone data from noisy, reverberant rooms. During one-week periods in early to mid-February the contestants will develop software to be judged by the objective metric of word error rate.