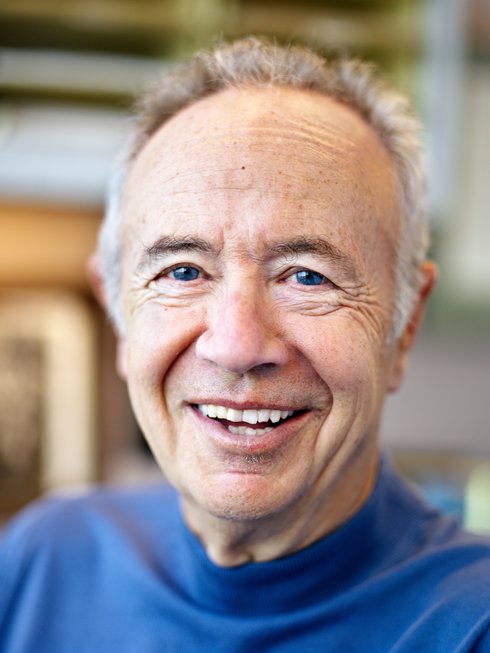 Intel announced that the company’s former CEO and chairman Andrew S. Grove died yesterday at the age of 79.

“Andy” Grove became Intel’s president in 1979 and CEO in 1987. He served as the company’s chairman from 1997 until 2005. He is considered by the company to be one of the most influential figures in technology and business, having written several books and articles on public issues.

He played a critical role in the decision to move Intel’s focus from memory chips to microprocessors, and he led the firm’s transformation into a widely recognized consumer brand, wrote the company. Intel then produced chips, including the 386 and Pentium, which rose to prominence in the PC era.

“Andy approached corporate strategy and leadership in ways that continue to influence prominent thinkers and companies around the world,” said Intel chairman Andy Bryant. “He combined the analytic approach of a scientist with an ability to engage others in honest and deep conversation, which sustained Intel’s success over a period that saw the rise of the personal computer, the Internet and Silicon Valley.”

He also was active in philanthropy and public advocacy to issues personal to him. Grove and his wife, Eva, were married for 58 years, and had two daughters and eight grandchildren.

To get started, there is a collection of guides, samples and tutorials to walk developers through creating their code, using Google’s APIs and services and deploying to production. When running Node.js on App Engine, developers can use Express, Hapi, Parse Server, or any other Web server to build an app. Developers can use Google Cloud Datastore, MongoDB or Redis to store their data. For more control over the underlying infrastructure, they can migrate to Google Container Engine or Google Compute Engine for flexibility and control.

More information is available on the Google Cloud Platform Blog.

Swift 2.2 released
Swift 2.2 has been released, and this is the first official release of Swift since it was open-sourced on Dec. 3, 2015. This release includes contributions from 212 non-Apple contributors, along with additions like bug fixes and enhancements to the language.

Swift 2.2 is a minor language release that is mostly source-compatible with Swift 2.1. It contains language changes that went through the Swift evolution process. Beyond these language changes, Swift 2.2 also contains numerous bug fixes and enhancements to diagnostics, and produces faster-running code. The Swift Package Manager is still early in development and is not included in the release.

Stagefright bug still a threat to Android
Researchers at NorthBit, a cybersecurity consultancy firm, have developed a version of an Android bug that hackers could use, reports CBS News.

The Stagefright security flaw in Android devices was a threat in theory, said CBS, but no one actually managed to execute the highly complicated hack.

The flaw involves Stagefright, which is the media playback tool built into Android phones. It enables users to retrieve photos and videos sent to their phones through multimedia messages. If hackers send a photo or video message containing malware, and a user opens it, hackers could gain complete control of the phone, able to steal critical information like credit card numbers, said CBS.

Customers who have updated to Android 6.0 Marshmallow or other operating systems that are patched against the Stagefright flaw are not at risk. For those still running older versions without the necessary defenses against this bug, they are at risk.

Google released a fix last fall and encouraged all users to make sure they update their phones, said CBS.