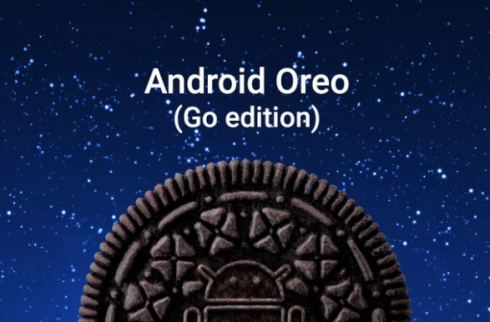 Google has announced the release of Android Oreo (Go edition) as part of tomorrow’s Android 8.1 release. Devices with 512MB to 1GB of memory will receive the Go optimizations. The Go edition features three key components: improved operating system, a new set of Google apps, and a tuned version of the Google Play Store. On average, apps will run 15 percent faster on devices that run Android Oreo (Go edition).

“Since Android’s creation, our mission has been to bring the power of computing to everyone. As a global operating system, Android has grown to more than 2 billion active devices around the world, with more users in India than the U.S. To make sure billions more people can get access to computing, it’s important that entry-level devices are fully functioning smartphones that can browse the web and use apps. At Google I/O this year, we gave an early look at a project we called ‘Android Go’ to make this possible,” Sagar Kamdar, director of product management for Android, wrote in a post.

Features include: ability to integrate capabilities of Red Hat OpenShift with the programming model of multiple runtimes, DevOps integration and automation, and the ability to build responsive apps and services capable of handling a large number of users and events.

Django 2.0 is released
Django 2.0 has been released with support for Python 3.4, 3.5, and 3.6, though this will be the last release to support Python 3.4. It features a simplified URL routing syntax, mobile-friendly contrib.admin, and Window expressions. There are also several minor features, which can be found here.