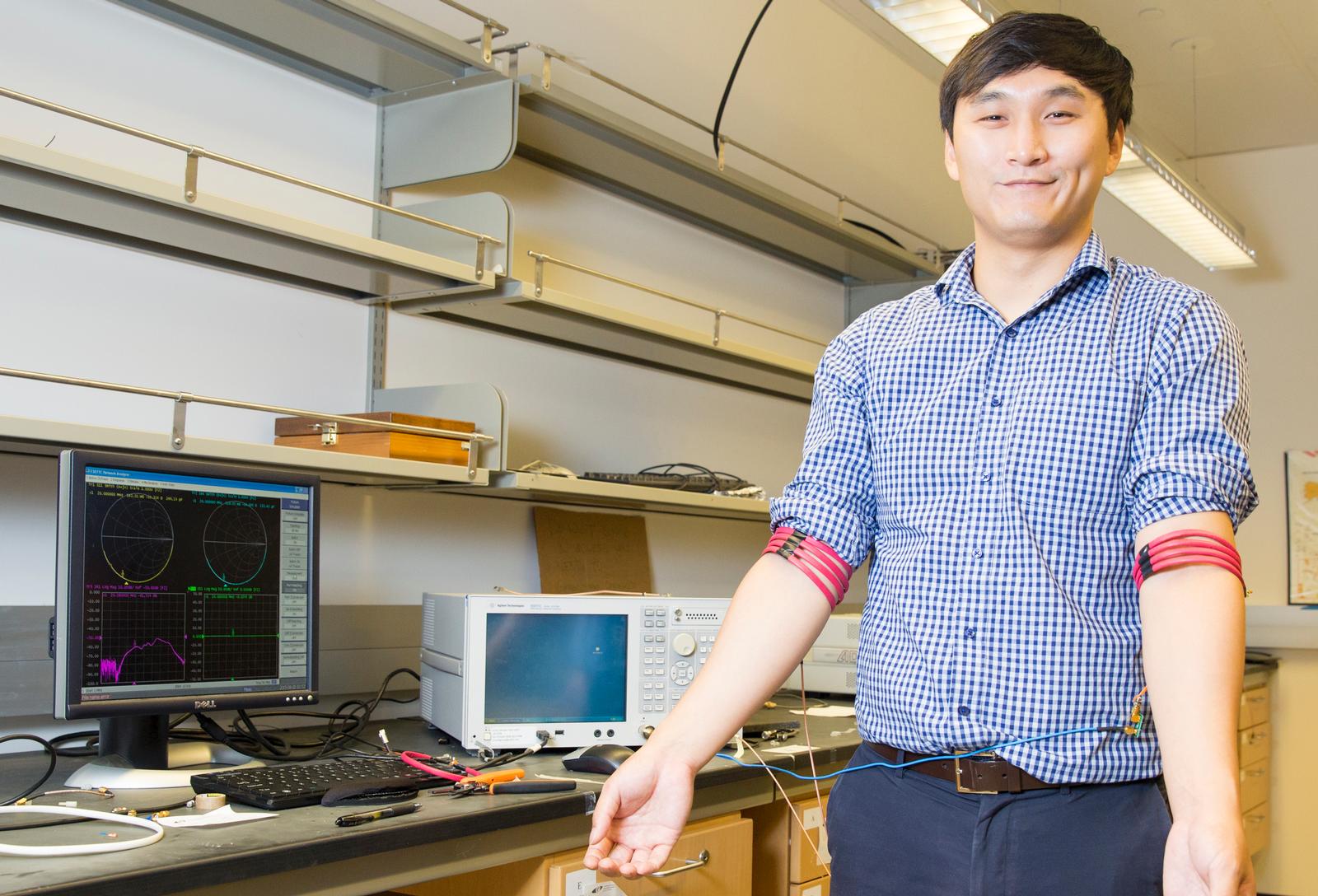 Google’s new Chrome feature
Google has introduced a new feature in the latest version of Chrome to help developers transition between app and Web content. Custom tabs allow users to customize Chrome’s design to match the look and feel of their app, and to provide a seamless transition between apps and the Web, according to the company.

“Android app developers face a difficult tradeoff when it comes to showing Web content in their Android app,” wrote Google software engineer Yusuf Ozuysal in a blog post. “Opening links in the browser is familiar for users and easy to implement, but results in a heavy-weight transition between the app and the Web.”

Custom tabs will be able to take advantage of Chrome’s advanced security features, browsing experience, and other Chrome features such as saved passwords, autofill, tap to search, and sync, according to the company.

Sony settles with ex-employees
Sony has agreed to settle claims from former employees who were affected in the company’s hack attack last year, Bloomberg reported. Sony’s computer systems suffered a breach in November from hackers who the company claimed were angry about the movie “The Interview.” The breach exposed e-mails, personal information and company data, and caused Sony to delay the movie’s release.

Former employees claim the company was negligent and didn’t provide proper security to protect their systems and sensitive information. The terms of the agreement have not yet been disclosed.