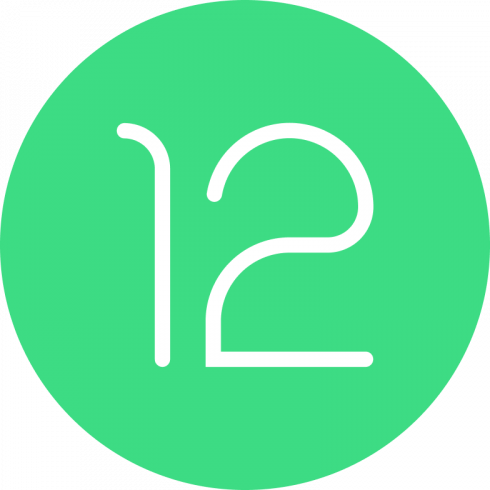 The Android development team has released the third beta for Android 12, which includes the final Android 12 APIs and official SDK. This will enable mobile developers to start testing and updating their apps prior to Platform Stability in Beta 4.

“Each month we’re bringing Android 12 closer to its final form, with innovative features, a new UI that adapts to you, performance improvements, privacy enhancements, security benefits, and much more. Many of you are already developing and testing on Android 12 through our Beta program – thank you for all of the feedback you’ve shared so far,” Dave Burke, VP of engineering for Android, wrote in a post.

Beta 3 introduces the ability to capture screenshots of scrolling content. The screenshot capture popup will now include a “Capture more” button that will enable users to extend the screenshot and adjust the crop. According to the Android team, scrolling screenshots will work for most apps that use the standard View-based UI.

This beta also highlights platform support for AppSearch, which allows apps to index structured data and search through it.

Another new feature is the addition of privacy indicators APIs to WindowInsets. This enables apps to get the maximum bounds of indicators and their relative placement on the screen, including the current orientation and language settings.

Beta 3 also enhances the auto-rotate feature by adding face detection, which uses the front camera to determine when to rotate the screen. According to the team, this will be helpful for people who use their device when lying down.

Other new features include support for camera and microphone toggle configurations for enterprises, new permission for CDM-paired apps starting foreground services, and the Game Mode APIS.