In addition, the company will add new features such as bulk refunds, subscription cancellations and user access permissions.

“Order management is now available in the Developer Console,” wrote Suzanne van Tienen, product manager for Google Play, in a blog spot. “Starting Jan. 23, order management will cease being available in Payments Center. User permissions are not automatically carried over from the Payments Center, so, as the account owner, you will need to add all users who need access to refunds and any other order management features to your Developer Console account with the new ‘Manage orders’ permission by Jan. 22 for them to have continued access.”

“After introducing Fiddler for OS X a few months ago, we focused on delivering the same for Linux. We are strong believers in the benefits of running Fiddler on the same system that generates/accepts the traffic being watched,” wrote Tsviatko Yovtchev, leader developer for Fiddler, in a blog post. 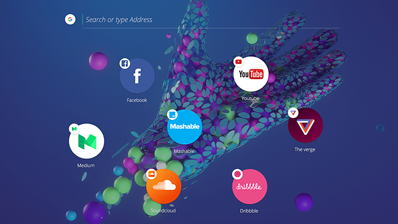 Some of the browser features include a new take on Speed Dial, visual tabs, and the “omnibox,” which floats in when users start their browsing sessions. Opera Neon also fixes desktop clutter by bringing the computer’s wallpaper into the browser. Another feature is the split-screen mode, where users can freely browse two web pages at once by dragging the tabs to the left or right panel.