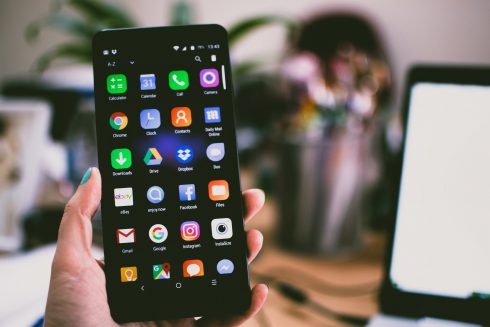 The future of Kotlin
First, the team announced that they will be putting more of a focus on making Android development Kotlin-first. This means that new Jetpack APIs and features will be offered in Kotlin and there will be more investment in Kotlin tooling, docs, training, and events. Furthermore, they recommend that new projects be written in Kotlin.

Key new libraries include CameraX, Architecture Components, and Jetpack Compose. CameraX is a library to make camera development easier by providing a consistent experience across devices so that developers don’t have to maintain specific configurations for each device. Its new architecture components include a ViewModel with SavedState module, which will enable developers to eliminate boilerplate code. It also added coroutines to LiveData and Lifecycles to support common one-shot asynchronous operations. Jetpack Compose is a library that simplifies UI development by combining a reactive programming model with Kotlin, the team explained.

It also will include a rewritten version of Instant Run, which is now called Apply Changes. Apply Changes accelerates developers’ ability to see code changes on a device.

Android App Bundle updates
Android App Bundle, which was introduced last year, is getting a number of new updates to help developers reduce app size and deliver apps faster. Dynamic feature modules, now a stable feature, allow developers to reduce app size by choosing what parts of an app to deliver, based on things like device features or country.

It is also moving in-app updates to stable, which will enable developers to dynamically update apps.