The operating system would join Google’s other versions of Android designed for wearables, smartphones, televisions and cars. 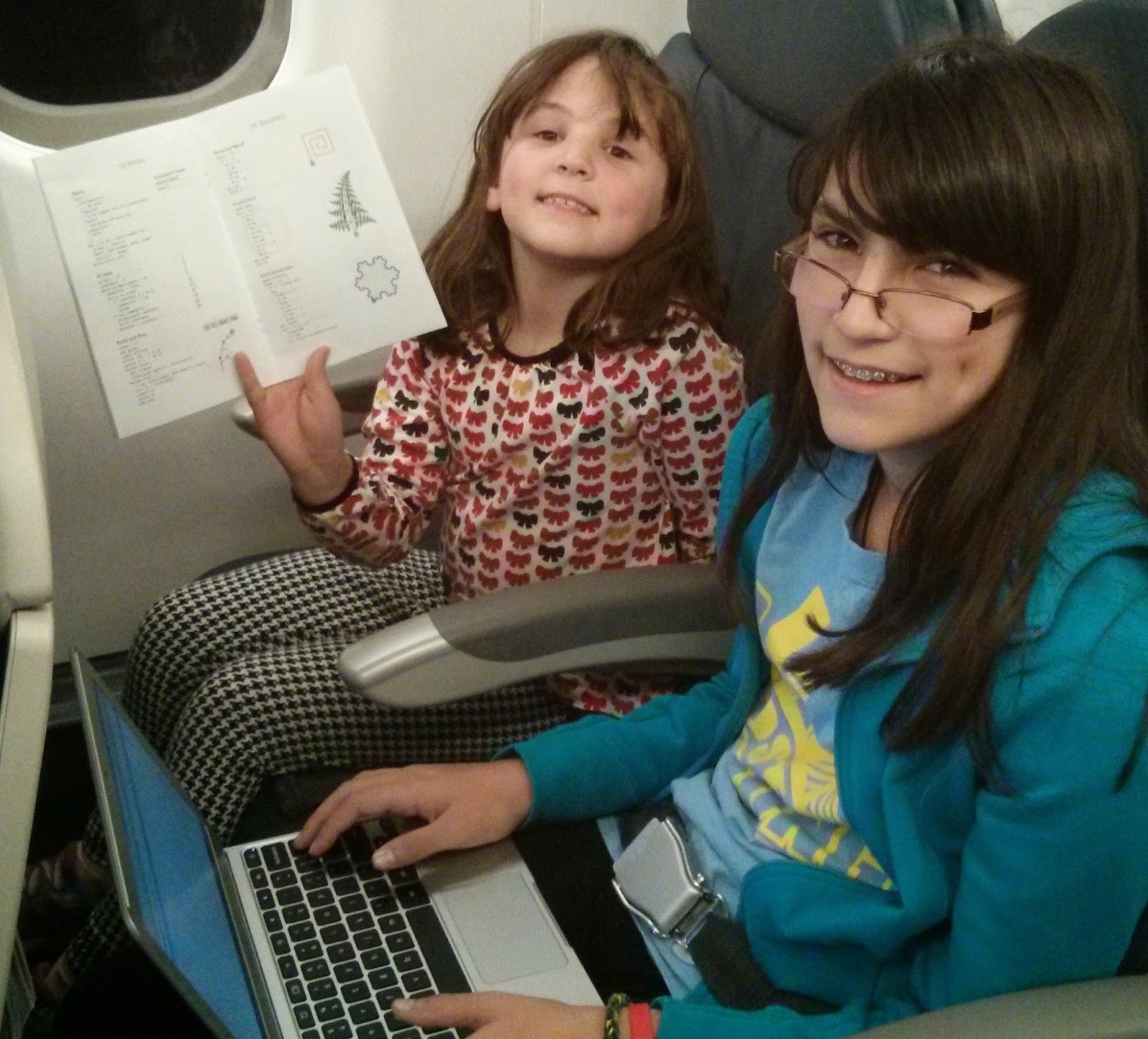 “Whether she is your daughter, niece, sister or neighbor, she will gain a skill and an outlook that will empower her and learn the value of computer science and coding literacy,” wrote David Miller, software engineer at Google, on the company’s blog.

In addition, the company will also be featuring female developers in order to inspire more girls to get into programming.

“The next Grace Hopper, Ada Lovelace, Frances Allen or Anita Borg is out there, but she has to start somewhere,” Miller wrote.

“Tajo has evolved over the last couple of years into a mature ‘SQL-on-Hadoop’ engine,” said Hyunsik Choi, vice president of Apache Tajo. “The improved JDBC driver in this release allows users to easily access Tajo as if users use traditional RDBMSes. We have verified new JDBC drivers on many commercial BI solutions and various SQL tools. It was easy and works successfully.”