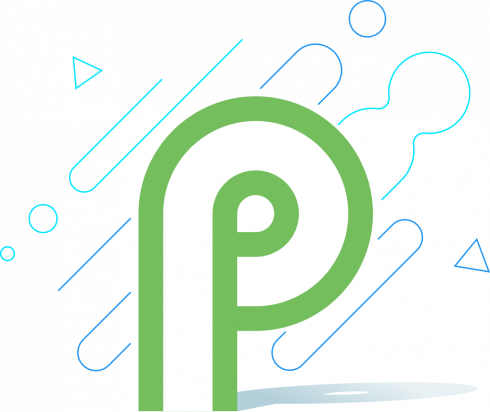 Google has announced the first developer preview of its upcoming operating system Android P. The release of Android P is just a baseline build for developers. The company says it will have a lot more features to announce at its developer conference Google I/O in May.

In addition, Android P is focused on strengthening security, privacy and performance. For security, Google plans a consistent UI for fingerprint authentication across apps and devices. Android P will also restrict access to mic, camera and all SensorManager sensors from idle apps for privacy. The company also plans enhancements to the ART runtime for performance and efficiency.

Other features include power efficiency, and improved app compatibility.

Google recently announced it will be committed to get more devices on modern Android operating systems. By November 2018, Google will require app updates to target Android Oreo or higher.