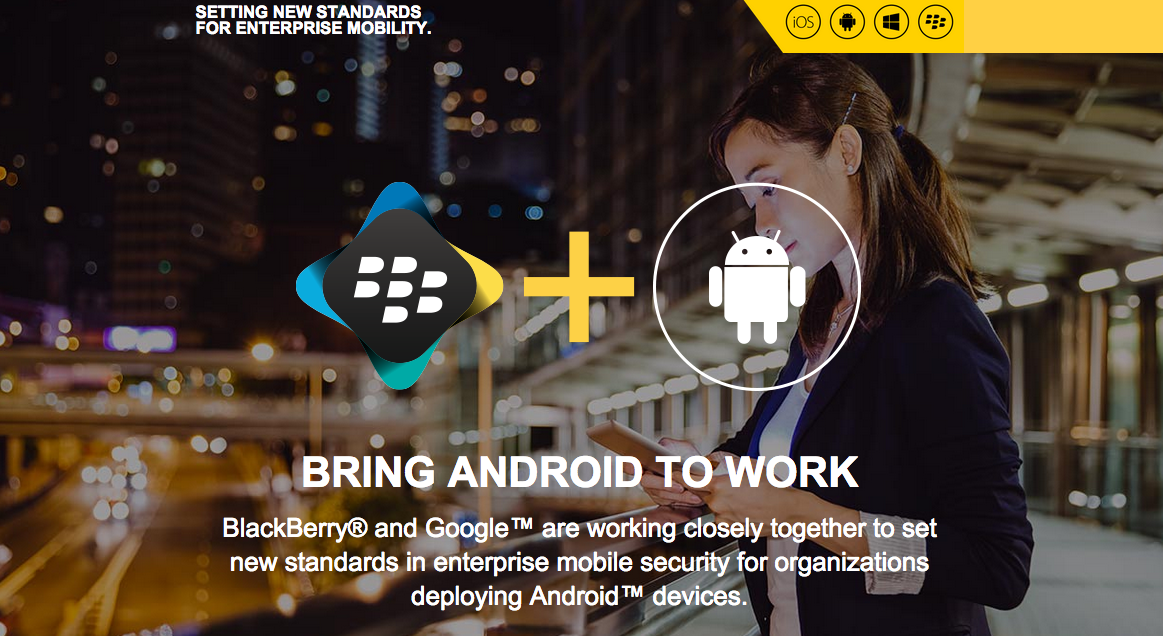 After previous reports that BlackBerry was working on an Android device, Google and BlackBerry have announced a new partnership to build a secure enterprise OS for Android.

“Enterprise technology is being replaced by open-source technology, and this seed round of funding will help us accelerate our growth and build our sales and marketing team in San Francisco to work more closely with current and new clients,” said Sytse Sijbrandij, CEO of GitLab.