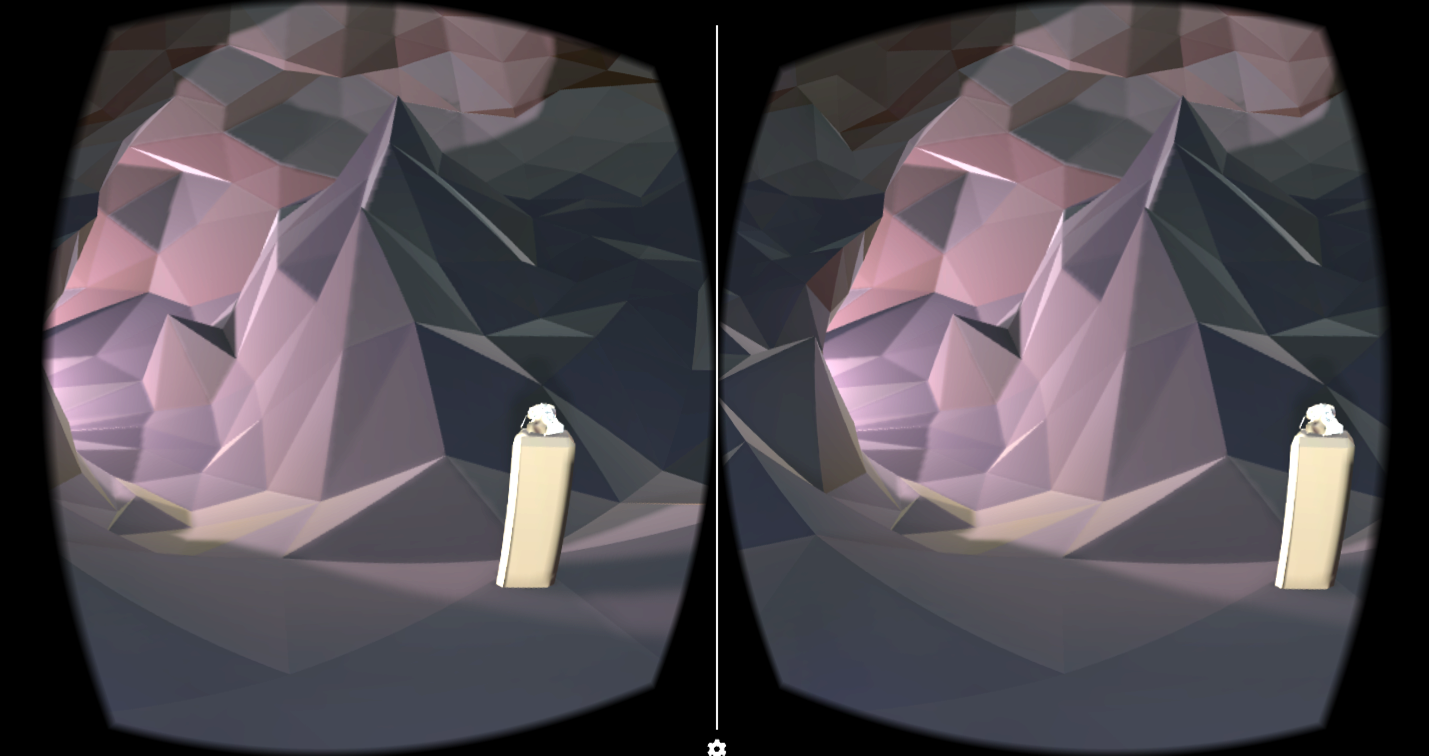 Users will just need their smartphone, a regular pair of headphones, and a Google Cardboard viewer.

Typically, apps create simple versions of spatial audio by playing sounds from the left and right in separate speakers. With the updates to the SDK, an app can now produce sound the way humans hear it, said Martz.

For example, the SDK combines the physiology of a listener’s head with the positions of virtual sound sources to determine what he or she hears, so sounds that come from the right will reach a the left ear with a slight delay, and with fewer high frequency elements, which are normally dampened by the skull, according to Martz.

According to Martz, Cardboard’s developers created today’s updates with performance in mind, so adding spatial audio to the app should have minimal impact on the primary CPU.

To get started with the spatial audio, there will be a comprehensive set of components for Unity developers for creating soundscapes on Android, iOS, OS X and Windows. Native Android developers will now have a Java API for simulating virtual sounds and environments.