Google has launched the Places API for Android as well as a beta program for the Places API for iOS. The release of these APIs is meant to provide developers with the ability to enhance their mobile experiences through device location signals.

“People don’t think of their location in terms of coordinates on a map. They want context on what shops or restaurants they’re at, and what’s around them,” wrote Jen Kovnats Harrington, product manager of Google Maps APIs, on the company’s blog. “The Places APIs for Android and iOS bridge the gap between simple geographic locations expressed as latitude and longitude, and how people associate location with a known place. 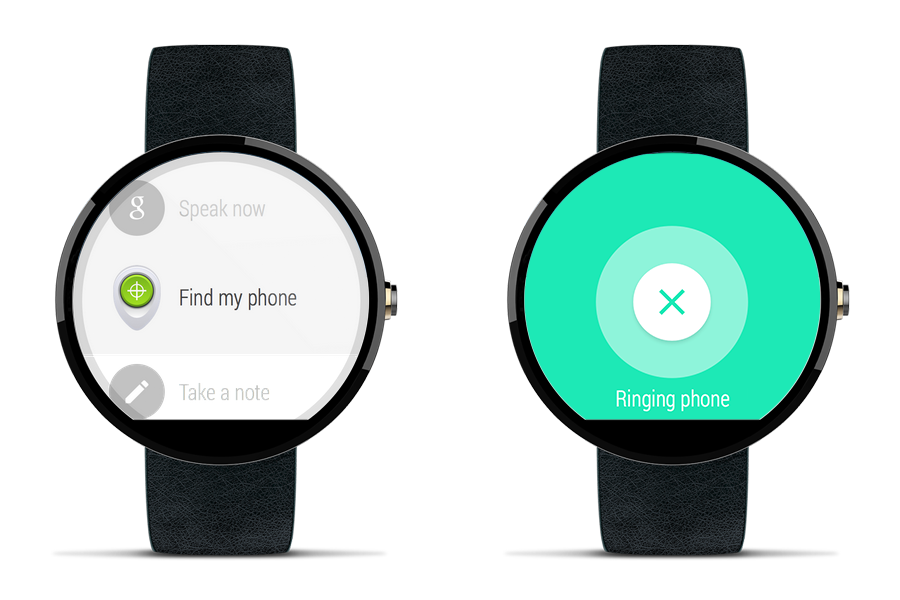 “To use this new feature, just say ‘Ok, Google. Start. Find my phone,’ or select the ‘Find my phone’ option in the Start menu. Your phone will ring at full volume, and you’ll be that much closer to, well, finding your phone,” wrote Andrew Flynn, software engineer at Android, in a blog post.

JetBrains Kotlin M11 released
JetBrains has released version M11 of its Kotlin statically typed programming language for the JVM and JavaScript, adding features such as secondary constructors and reflection support.

More details are available in the JetBrains blog post. 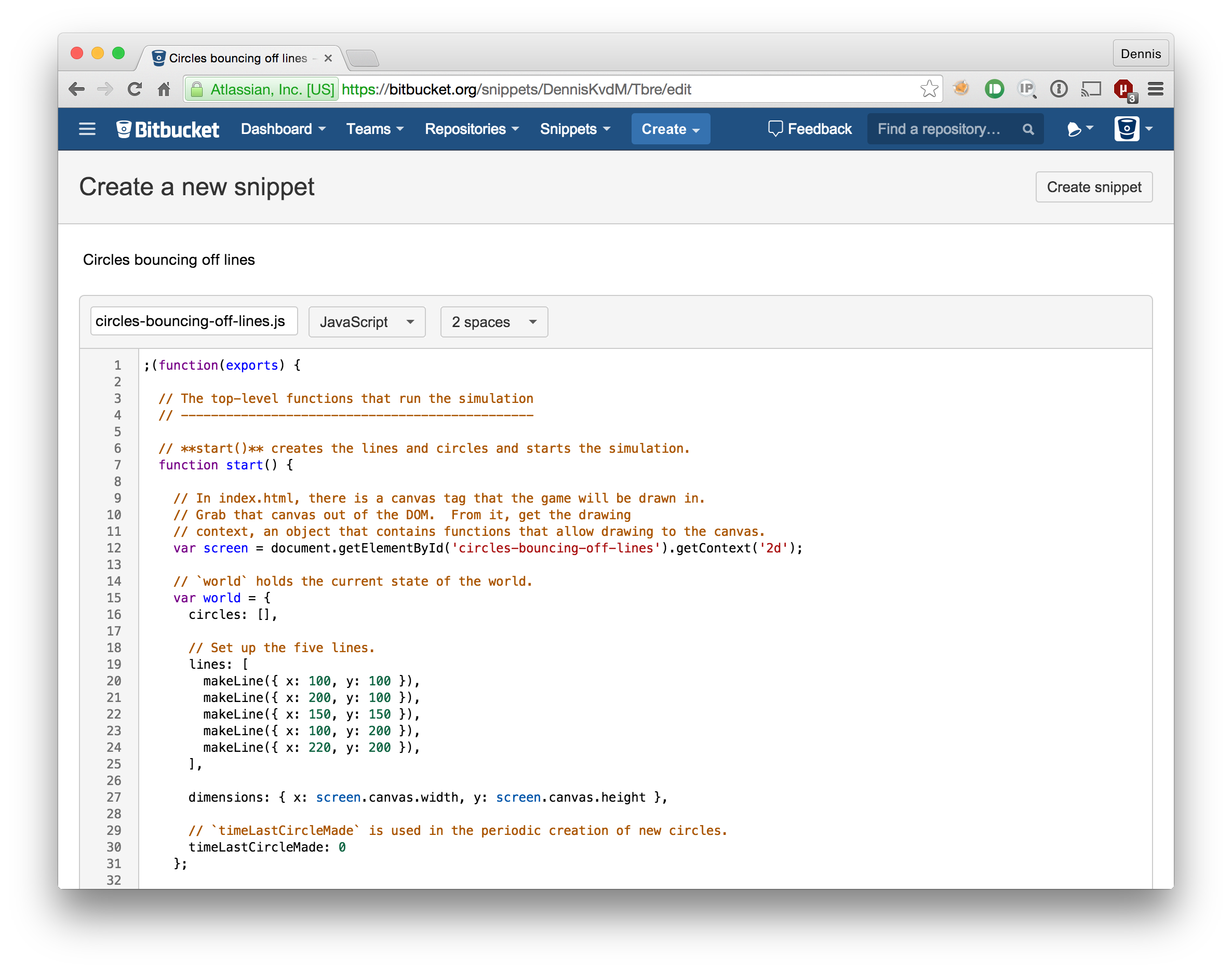 Snippets allows teams to create and manage multi-file code snippets through a new interface, along with a set of APIs to further extend functionality and access the core set of features from desktop, mobile and Web apps.

More information can be found in an Atlassian blog post.