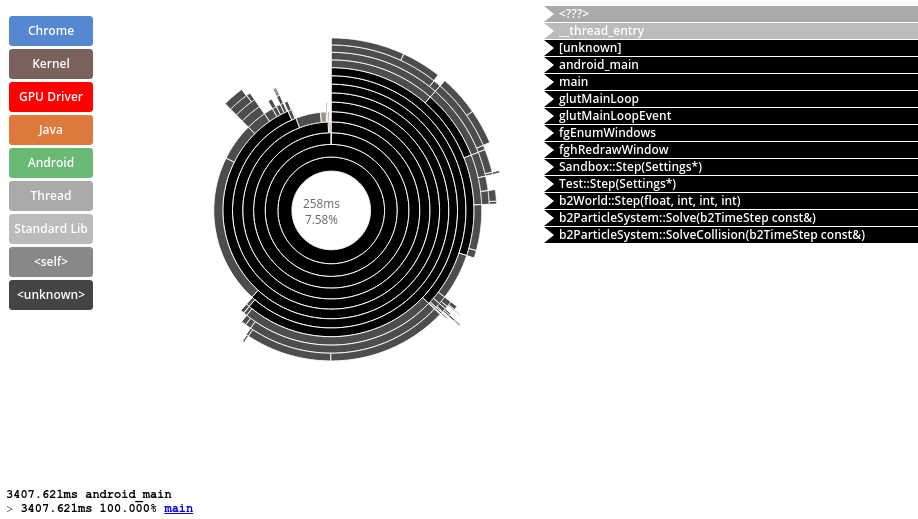 Google has announced version 1.0 of fplutil, a set of small libraries and tools used to develop C and C++ Android apps. Fplutil comes out of Google’s Fun Propulsion Labs, a team devoted to improving gaming on Android and other platforms.

Fplutil includes:
• Build_all_android: An all-in-one build script that enables developers to build, install, and run C and C++ Android apps from a command line. “This is ideal for build automation, but is also useful in a developer’s compile/run loop,” wrote Stewart Miles, a software engineer for the Fun Propulsion Labs at Google, on the company’s developer blog.
• Buildutil: A framework that uses a suite of Python modules to execute the configuration, build and archive steps of Linux C/C++ and Android apps. According to Miles, the modules can be used to automate builds in a Continuous Integration environment.
• Libfplutil: Allows native C/C++ language developers to create apps with “main()” and “printf()” on Android.
• Android_ndk_perf: “A desktop tool that enables native (C/C++) developers to measure the CPU utilization of their applications on Android, guiding their optimization efforts,” Miles wrote.

Fplutil is open-sourced and available on GitHub.

“For applications on Google Play that integrate these libraries, usage is tracked,” according to the project’s GitHub page. “This tracking is done automatically using the embedded version string (kFplUtilVersionString). Aside from consuming a few extra bytes in your application binary, it shouldn’t affect your application at all. We use this information to let us know if fplutil libraries are useful and if we should continue to invest in them. Since this is open source, you are free to remove the version string, but we would appreciate if you would leave it in.”