Report: Google to replace Oracle’s Java APIs in next version of Android 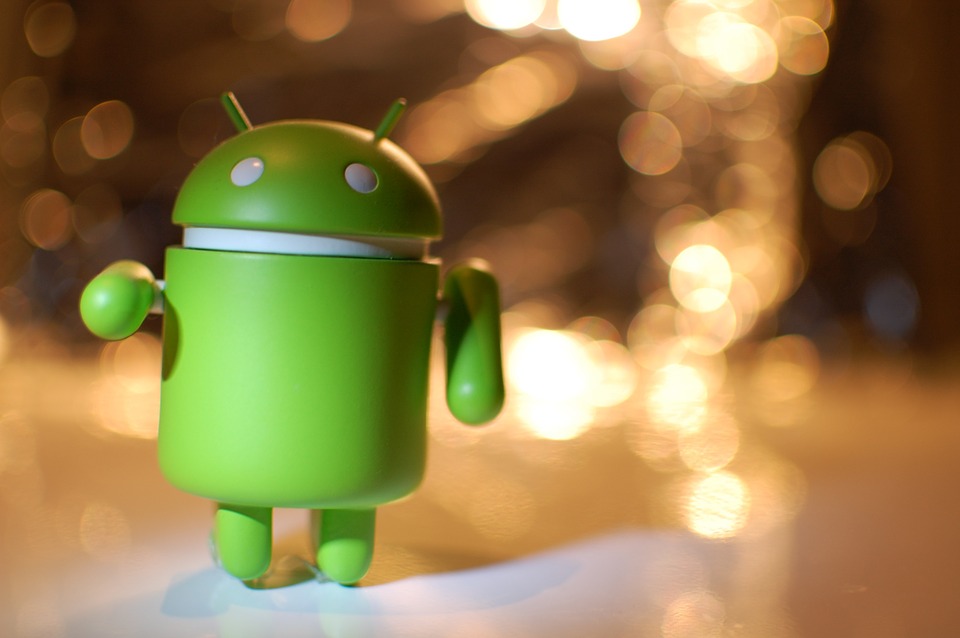 Google’s next flavor of Android won’t be seasoned with Oracle’s proprietary Java APIs. VentureBeat reported that Google will replace Oracle’s Java APIs with its open-source version, OpenJDK, in the next version of its operating system.

“As an open-source platform, Android is built upon the collaboration of the open-source community,” a Google spokesperson told VentureBeat. “In our upcoming release of Android, we plan to move Android’s Java language libraries to an OpenJDK-based approach, creating a common codebase for developers to build apps and services. Google has long worked with and contributed to the OpenJDK community, and we look forward to making even more contributions to the OpenJDK project in the future.”

Google and Oracle have been involved in a legal battle for years over Google’s use of Oracle’s Java APIs in Android. According to Oracle, Google violated its copyrights and destroyed the value of Java, while Google argued that its APIs were used under fair use and represented the public-facing end of Java. Google was found not guilty in 2012. In 2014, the court decision was partially reversed in Oracle’s favor, and the case was sent to the Supreme Court, which earlier this year refused to hear the case. It is currently back in the hands of the lower courts.

Google’s decision to switch to OpenJDK will not be the end to this legal dispute as the accusations still apply to existing versions of Android, according to VentureBeat.