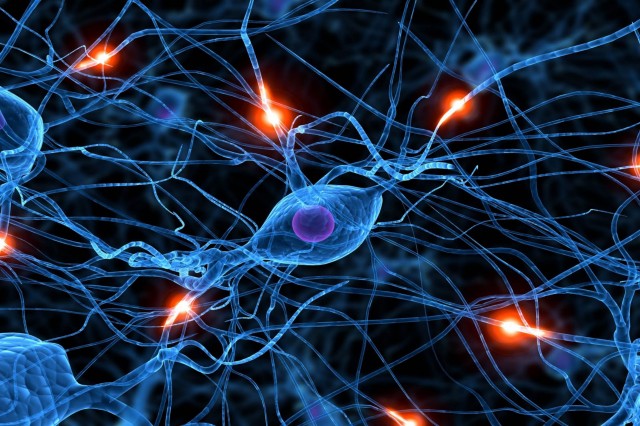 This week’s featured GitHub project is Keras, a modular neural network and deep-learning library based on the Theano Python library.

Keras allows for fast prototyping of deep-learning applications through a minimalist library structure of modular, extensible components. Developed by François Chollet, the neural network library is designed for quick experimentation, and supports both convolutional and recurrent deep-learning networks on the CPU and GPU.

The library is made up of models: sequences of standalone configurable modules that can be plugged into neural layers and functions. Each module consists of less than 100 lines of code, and the library is written in Python for simpler debugging and syntax highlighting.

#3: PathPicker is a Facebook creation: a simple command-line tool that solves the perpetual problem of selecting files out of bash output.

#4: Awesome, a curated list of all the Awesome lists pervading GitHub. There are oodles and oodles of ‘em.

#5: Zoom.js is a simple jQuery plug-in for image zooming, used in production by the content publishing and social sharing platform Medium.