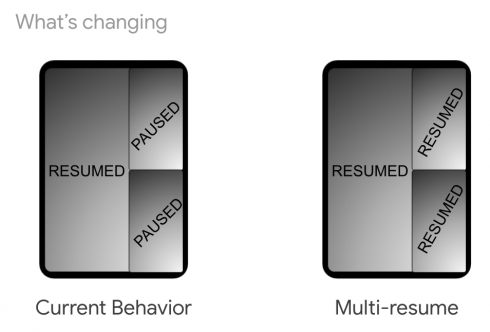 “We launched 1.1.1.1 on April 1st. Frankly, we’ve been blown away by how many people actually made the switch. Changing your network settings is not easy, but if our traffic amount is any indication, many of you made the effort. Thank you! That said, even more people are not able to make those changes, particularly on mobile devices. We want everyone to have access to faster and more private Internet, and the millions of sites on Cloudflare value the performance boost they get when visited by 1.1.1.1 users,” Cloudflare wrote in a post.