More information can be found on the DocumentDB and Azure Search-as-a-Service product pages.

Computer scientists predict hack attacks before they happen
A pair of Carnegie Mellon University computer scientists have developed a tool they say will be able to predict whether or not a website will be subjected to malicious attacks in the future.

“We are able to correctly predict that sites will eventually become compromised within one year while achieving a true positive rate of 66% and a false positive rate of 17%,” the researchers wrote in a paper, “Automatically Detecting Vulnerable Websites Before They Turn Malicious.”

To predict and detect vulnerable websites, the researchers came up with a classification algorithm (called a classifier) and trained it on 444,519 archive sites containing 4,916,203 webpages.

Kivy on the Android platform.

The open-source project is currently at version 1.8.1 and is actively adding further Android API support, as well as support for Cython, the Python C-dialect variant.

More information can be found on the Kivy website. 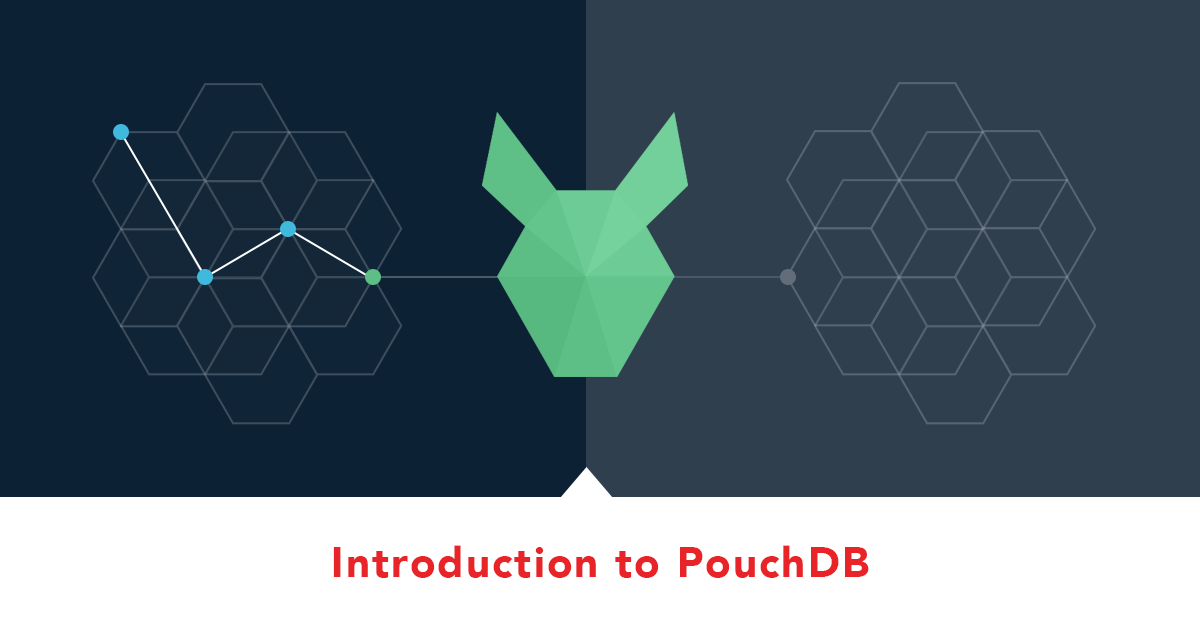 PouchDB enables applications to store data locally while offline, then synchronize it with CouchDB and compatible servers when the application is back online, keeping the user’s data in sync no matter where they next log in. According to its website, the “pocket-sized database” was created “to help Web developers build applications that work as well offline as they do online.”