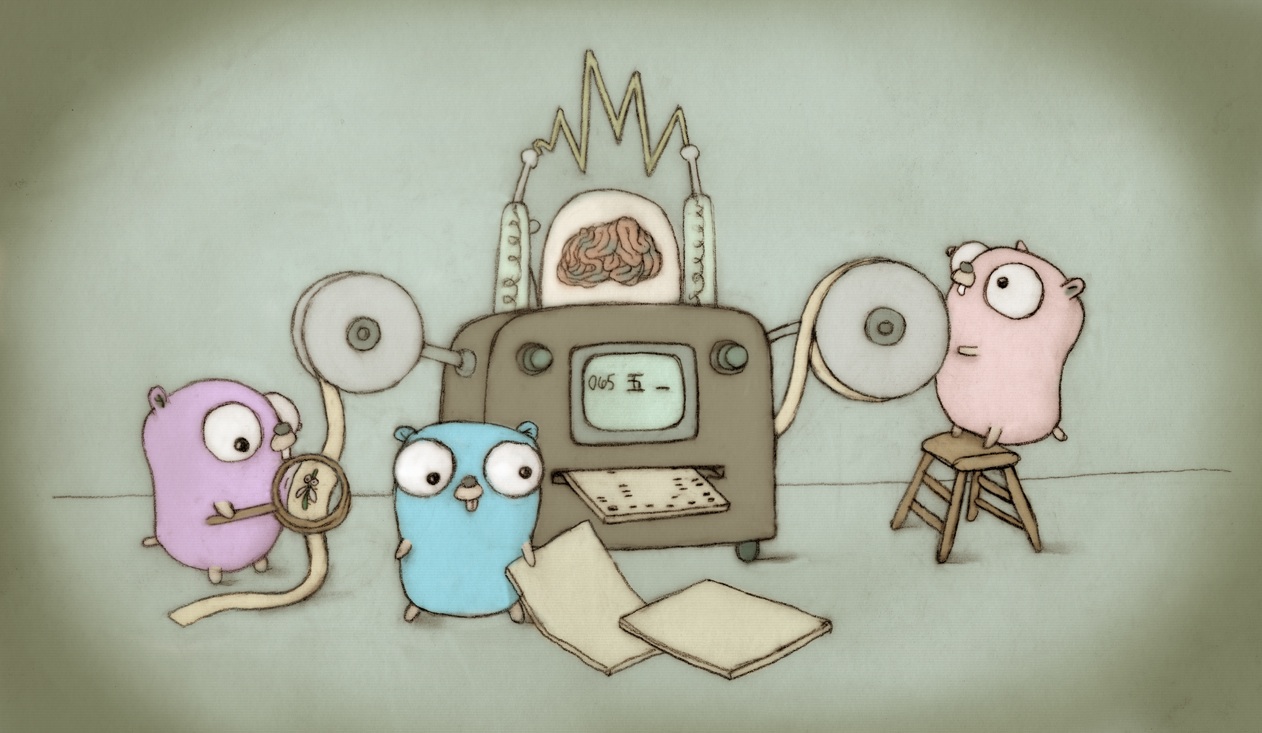 #2: Go
The Go programming language is hot this week on the heels of its version 1.4 release, the fifth major stable release of Go. Go 1.4’s most important feature is official support for Android, using the core and libraries to enable writing of simple Android apps using only Go code.

#3: PhotoSwipe
PhotoSwipe is a JavaScript image gallery for desktop and mobile devices. Developed by Dmitry Semenov, PhotoSwipe’s gallery is modular with no dependencies and a browser history API, supporting all basic touch gestures including flicking to the next or previous image, drag to pan and spread, and pinch or double-tap to zoom.

#4: Firefox for iOS
Mozilla is finally warming up to the idea of releasing a version of its mobile browser for iPhones, but this repository is just a tease. Firefox for iOS is not released quite yet; the project’s code is all a work in progress designed to drum up open-source and developer interest… but that doesn’t mean you can’t have fun with it.

#5: Skeleton
According to creator Dave Gamache’s description, Skeleton is “a dead simple, responsive boilerplate for mobile-friendly development.” Built with mobile in mind, Skeleton’s styles use only a handful of HTML elements, and are designed as a starting point rather than a UI framework. It’s quick to start with no compiling or installing necessary.