The next version of Angular won’t be version 3 as some may expect. The next release is expected to be available in March of next year and will be known as Angular 4. This comes as a surprise because the Angular team only recently released Angular 2, in September.

According to the Angular team, the core Angular libraries are all versioned the same way, but the routes aren’t the same. The next version of Angular will use Angular route version 4. In order to avoid confusing, the team decided to head toward Angular 4. In this way, all the core packages are aligned, which will be easier to maintain and help avoid confusion in the future.

Upcoming features are expected to include the latest version of the programming language TypeScript, backward compatibility with Angular 2, an improved compiler, and performance enhancements. 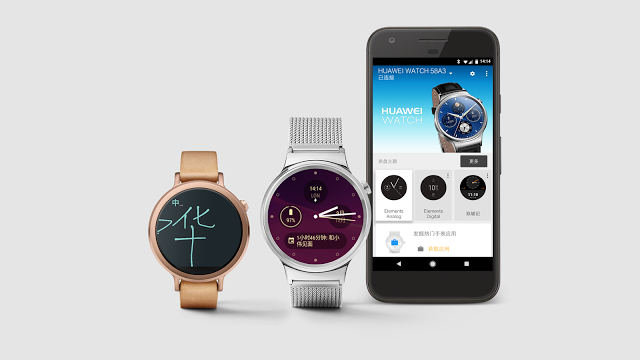 Most developers creating apps for China will no longer need to import the Google Play services library, but according to him, there are still two situations where developers will need to import Google Play services for China. These situations include apps that require direct interaction with the paired mobile device, and the new FusedLocationProvider for China. With the user’s permission, an app can receive location updates via the FusedLocationProvider, according to Lam.

More details on how to import China-compatible version of Google Play services can be found here. Also, the developer preview includes an updated SDK with tools and system images for testing using the Android Huawei Watch. Developers can check out the full preview here.

This new service will allow companies to simplify their deployment, migration and management of cloud adoption processes using automation and machine learning. Everything is backed up by Amazon employees, and the system is built around the Virtual Data Center, which is linked to one or more AWS accounts. The release also builds on AWS and provides APIs and CLI (command line) tools for existing service to management systems, according to Amazon.

“When we founded Crate.io, we set out to reinvent SQL for the machine data era,” said Christian Lutz, CEO of Crate.io. “Today, 75% of our customers use CrateDB to manage machine and IoT data because of its superior ease of use, performance, and versatility. The general availability of the product and our expansion to San Francisco mark a new phase in our growth, and we look forward to driving further innovation of the platform both internally and by extension through the open-source community.”

The team also announced the latest version won’t support JDK 9 builds 148 and up in order not to break anything. A fix for this is expected to be available in the 2017.1 release. Other features include move element right/left actions for Groovy, and WebSphere version 9 support.