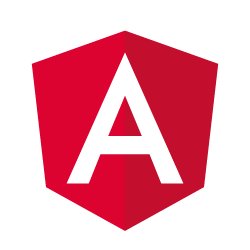 The Angular development team is announcing a major release to its mobile and desktop development framework. Angular 4.0 follows the team’s announcement of semantic versioning adoption, and features major improvements and functionality from the last three months.

The team explained in December it would be jumping from Angular 2 to Angular 4 (skipping version 3) so that the core Angular libraries and routes would be versioned the same way.

The latest release expands on the team’s commitment to make Angular apps smaller and faster by reducing the size of generated code by about 60%, and creating an animation package to help developers find documentation and use autocompletion.

The release also features updates to Angular Universal to enable developers to run the framework on a server.

Other features include: template binding syntax improvements, TypeScript 2.1 and 2.2 compatibility, and source maps for temples.

The 4.0 version is backwards-compatible with 2.x.x. Going forward, developers can expect patch updates and ongoing work on version 4.1. The team is still creating a roadmap for the next six months. According to its release schedule, version 5.0 is expected in the fall of 2017 with version 6.0 being released March of 2018.

“We’ve worked hard to make sure that it’s easy for developers to update to this release,” the team wrote in a blog post. “We are going to continue making Angular smaller and faster, and we’re going to evolve capabilities such as @angular/http, @angular/service-worker, and @angular/language-service out of experimental.”