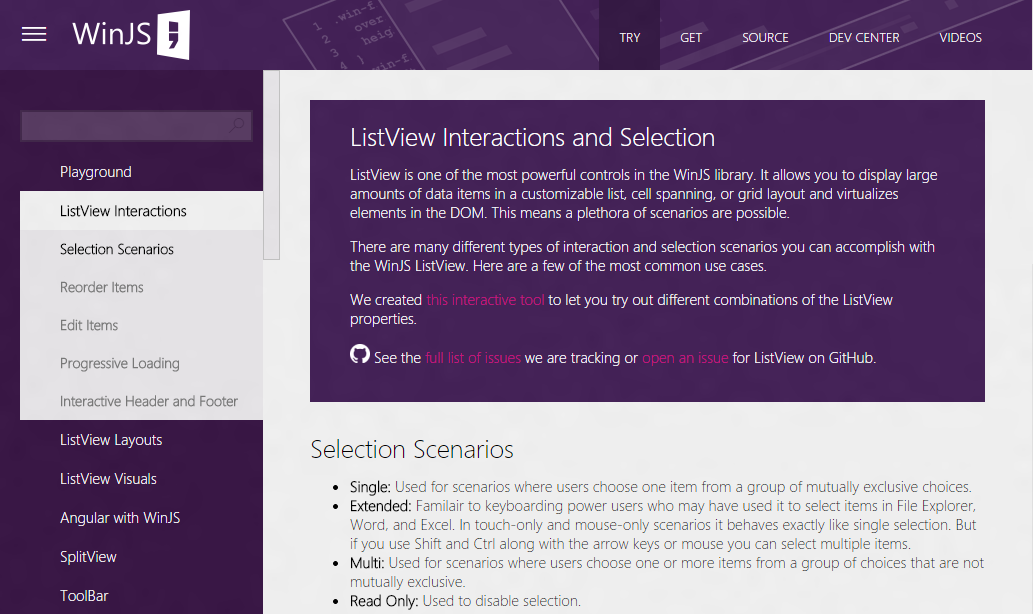 Microsoft has released a preview of WinJS 4.0, its open-source, cross-platform Windows library for JavaScript.

The WinJS 4.0 release will be focused on the framework’s universal app, interoperability, and in-class ListView capabilities. The Windows App Team detailed all the new features to come in WinJS 4.0 in a blog post. The most significant details include:

WinJS 4.0 will be widely available later in 2015. More details about the Windows JavaScript library can be found on GitHub.