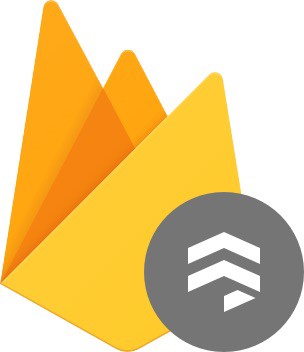 AngularFire is the official Angular library for Firebase. “AngularFire combines the power of Angular, Firebase, and RxJS to act as your serverless backend. It includes modules for the Realtime Database, Firebase Authentication, and now we’ve added Cloud Firestore to that list,” according to an Angular blog post.

“We’re excited to welcome the Samsung HMD Odyssey to the Windows Mixed Reality family of devices. This is an incredible product and another important step for the mixed reality journey we are on at Microsoft.  With the Samsung HMD Odyssey, the team at Samsung has developed a Windows Mixed Reality headset that will delight our fans looking to immerse themselves in the world of mixed reality this holiday,” said Alex Kipman, technical fellow at Microsoft.

TIBCO to acquire Cisco’s Data Virtualization business
Software company TIBCO announced today that it is in the process of acquiring Cisco’s Data Virtualization business. This acquisition will enable TIBCO users to improve data agility, reduce data complexity, and drive better business insights. Cisco’s technology allows for the creation of a “virtual” data layer without disturbing the source data, which will allow for faster analysis of data.

“Data Virtualization helps knowledge workers to quickly discover and access their own views of corporate data in an automated, intelligent way,” said Mark Palmer, senior VP of analytics at TIBCO.