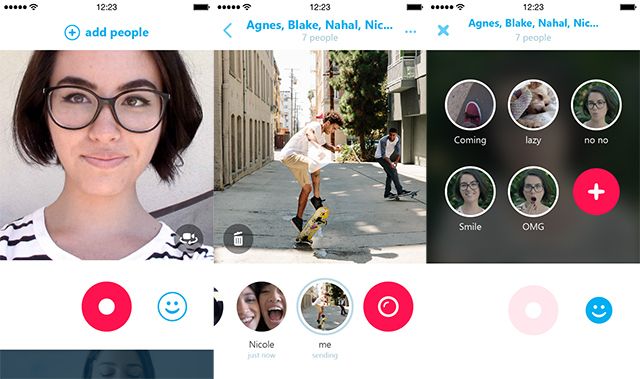 Kik, the original streaming app acquired by Microsoft several years ago, has been rolled into the new Skype Qik app to compete with the likes of Snapchat, Instagram, FaceTime and even Skype. The app has no chat or pictures, just video messages. Users can send video messages of up to 42 seconds to one or more recipients, or send a pre-recorded 5-second Qik Flik response message to a video. Each video disappears after two weeks, and each sent video has individual privacy settings.

More information about Skype Qik is available in the Skype blog post.

The biggest features added in AngularJS 1.3 include:

AngularJS 1.3 also has improved APIs for clearer custom form controls and animations as well as more than 400 bug fixes and close to a thousand documentation improvements. The popular JavaScript framework now officially has published packages in the npm package manager as well. More information can be found in the AngularJS blog post.

Cumulus Linux 2.5 will be globally available by the end of the year.