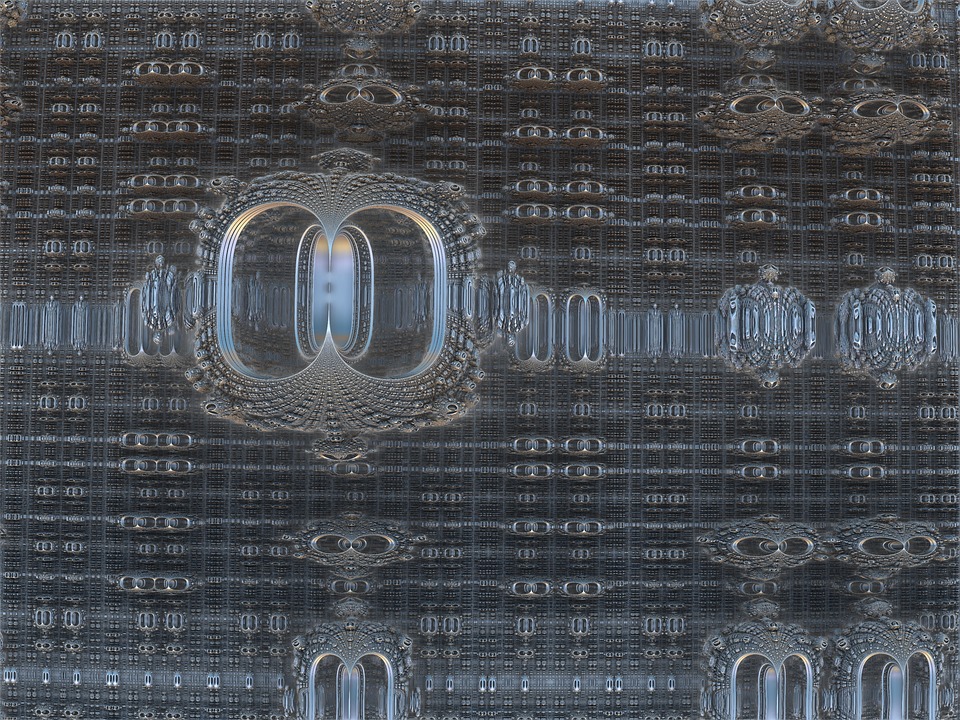 Quantum computing may still sound like science fiction, but the world’s oldest computer maker has decided to push that fiction into reality. Today, IBM announced that it would begin allowing customers to have access to its quantum computer via its cloud computing offerings.

The IBM Cloud will allow developers selected by IBM to access a 5-qubit quantum computer, hosted within its T.J. Watson Research Center in Yorktown Heights, N.Y. The company claimed that this is a first step toward building and making available a universal quantum computer.

(Related: IBM and Pfizer are collaborating on IoT systems for fighting disease)

For now, however, these simple five qubits will have to do. Developers can log in to IBM’s Bluemix site and register for a chance to gain access to IBM’s quantum computer.

IBM is not the only company in the world with a quantum computer in the works. D-Wave Systems has been building commercial quantum computers since 1999. The company’s first 16-qubit prototype was demonstrated in 2007 at the Computer History Museum in Mountain View, Calif.

D-Wave’s computers are designed only to handle quantum annealing, and as such, their usefulness is limited to only annealing problems. (Annealing is the process of searching for a global minimum of a given objective function. Quantum annealing is used when the problem space for such an equation is discrete.)

D-Wave has already found buyers in Google and the federal government, but both entities seem to have, thus far, spent more time trying to prove that D-Wave’s devices actually are quantum computers than actually using these devices in production environments.