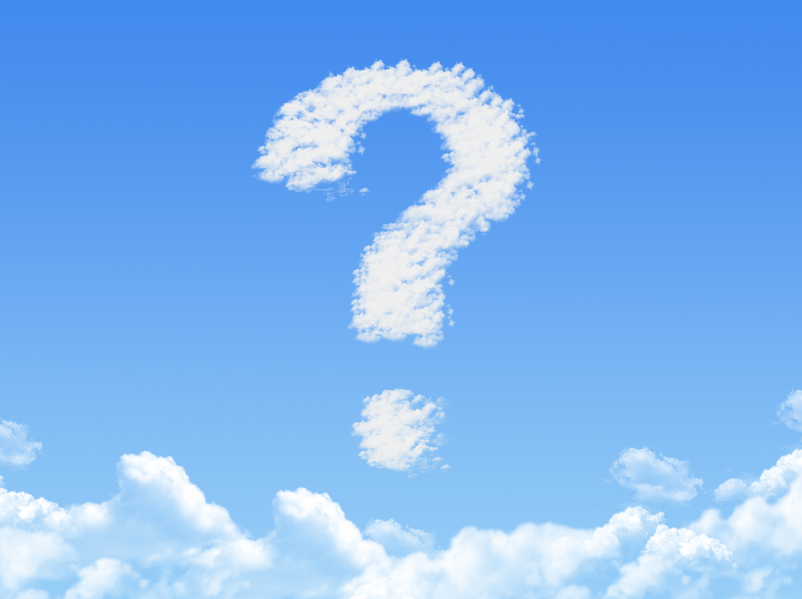 When the Linux Foundation first published its Guide to the Open Cloud in 2013, the pickings were slim and from a bygone era. Today, however, the Guide for 2015 is packed with information on the open-source projects that are quickly becoming part of the new model for cloud software stacks.

The 2015 Guide states that cloud software has matured significantly since 2013. “This advancing maturity of the software, combined with increasing enterprise cloud adoption, has created a growing interest in and demand for open-source solutions from cloud service providers and companies alike,” it stated.

To that end, the report cited Docker and OpenStack as two major drivers for enterprise cloud adoption of open-source software in the coming year. But beyond those technologies, the Guide’s primary purpose is to act as a sort of playbill for the open-source cloud scene.

This manifests as vital statistics and information about projects that populate the rest of the Guide. Apache Mesos, CoreOS and OSv are listed in the cloud operating system section, for example, with Mirage OS and Red Hat’s Project Atomic getting token nods as newcomers for 2015.

The management and provisioning tools section of the report is, perhaps, the most newly crowded section. It lists the typically expected projects, like Ansible, Chef, Puppet and Vagrant, but also includes Canonical’s Juju, Google’s Kubernetes, and Red Hat’s ManageIQ and oVirt projects.

Software-defined networking also made an appearance in this year’s Guide, with Juniper’s OpenContrail, the Linux Foundation’s OpenDaylight and VMware’s Open vSwitch.