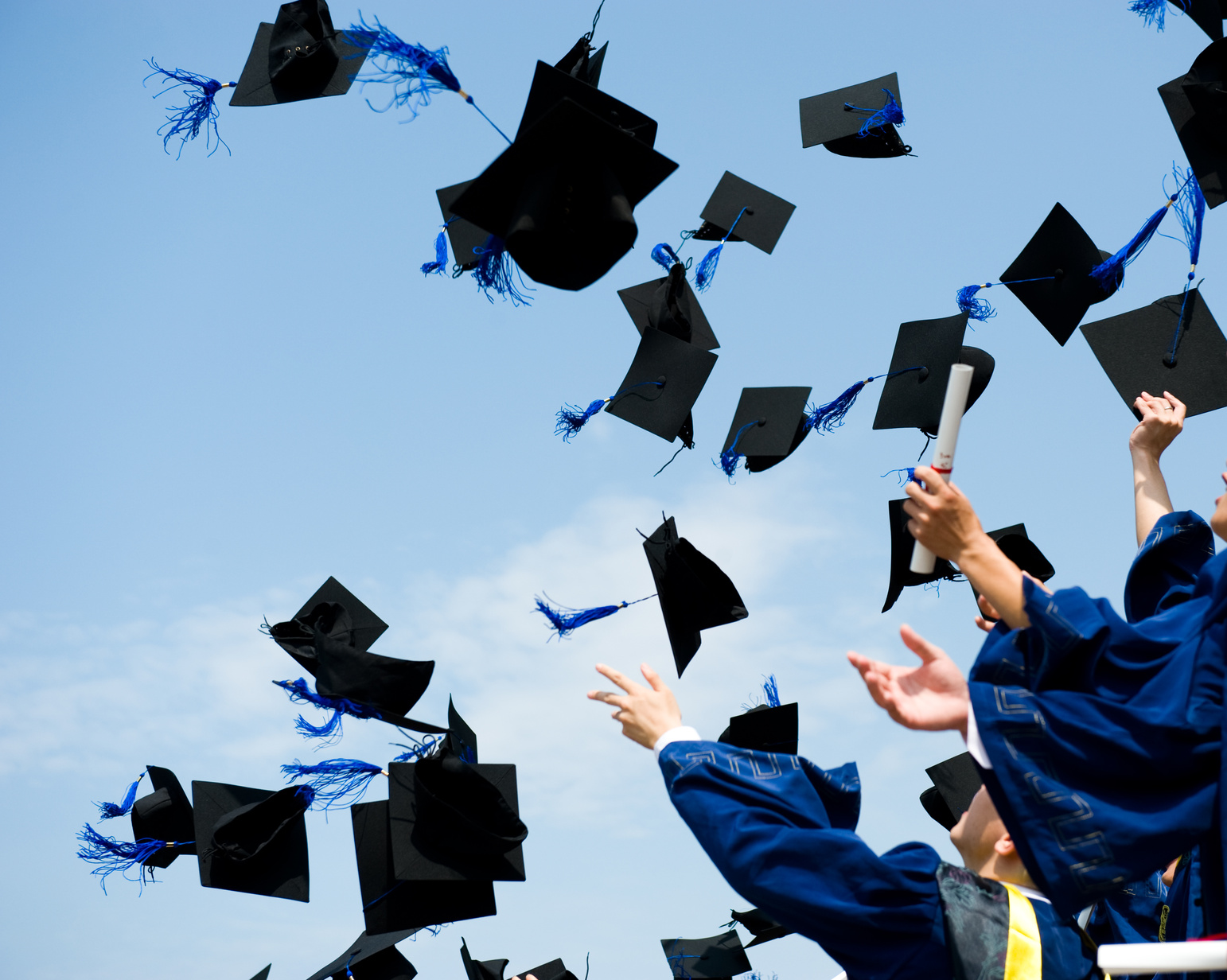 Two more projects are graduating from the Apache Software Foundation’s (ASF) incubator this week. The organization has announced that both Apache BookKeeper and Apache Samza have become Top-Level Projects (TLPs).

“The incubation process at Apache has been great. It has helped us cultivate a strong community, and provided us with the support and infrastructure to make Samza grow,” said Chris Riccomini, vice president of Apache Samza.

“I’ve been involved in Apache Samza’s community since its inception,” said Riccomini. “It’s been thrilling to watch the community grow, and I’m very proud and excited to see that the project is graduating. Samza has a bright future, and I’m looking forward to what’s to come.”

The ASF’s other TLP, Apache BookKeeper, is a replicated log service that was established in 2011 as part of Apache ZooKeeper, an open-source API designed for reliable distributed coordination. According to the ASF, BookKeeper can be applied to distributed systems such as messaging systems, file systems, transaction processing systems, and state machines such as databases.

“We’re very proud to have BookKeeper become a Top-Level Project,” said Ivan Kelly, vice president of Apache BookKeeper. “It is a testament to the hard work that my fellow committers have put in over the years that the ASF would give us their stamp of approval. We hope that the increased exposure will bring even more contributions and use cases to the community.”

BookKeeper is currently used as a persistence layer for Yahoo’s cloud messaging infrastructure and as a replicated persistence back end for Twitter’s different messaging use cases.