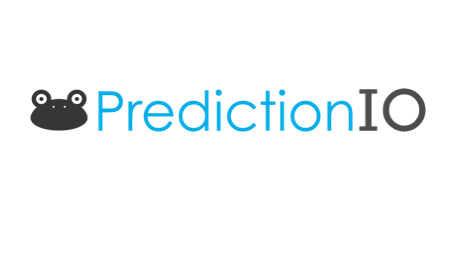 The Apache Software Foundation has announced Apache PredictionIO is graduating from the Apache Incubator to become a Top-Level Project. The news marks an important milestone in the project’s progress.

“PredictionIO was started with the goal of democratizing machine learning, by providing a high degree of customization through templates, using an integrated stack of proven technologies provided by other Apache and open source projects,” said Donald Szeto, vice president of Apache PredictionIO. “It has been inspiring to see the project going through incubation, with a growing user and developer community who provided invaluable feedback and contribution. We are excited about our graduation, and look forward to continuing the project’s goal with the help from the community.”

PredictionIO started out as its own company with a mission to simplify the development of machine learning technology. The company was acquired by Salesforce in 2016, and the open source edition was donated to the Apache Software Foundation last summer.

The project features the ability to build and deploy a predictive engine as a web service, respond to dynamic queries in real-time, evaluate and tune multiple engine variants systematically, unify data from multiple platforms, and speed up machine learning modeling.

“Apache PredictionIO gives developers the entire stack needed to easily create end-to-end intelligent apps and deploy them at scale without having to cobble together underlying technologies,” Simon Chan, senior director of product management for Salesforce’s Einstein, wrote in a post. Einstein is Salesforce’s other artificial intelligence technology dedicated to democratizing machine learning.

“It was indeed an honor to be asked to mentor PredictionIO through its successful graduation out of the Apache Incubator,” said Suneel Marthi, Apache Software Foundation member and Apache PredictionIO incubation mentor. “Apache PredictionIO is the platform that fills the gap between academic research and productionizing Machine Learning-as-a-Service. As a long-time practitioner of machine learning involving large scale analytics, and Apache Mahout project committer for many years, I’ve enjoyed working with PredictionIO team, and can see myself coming back to this community for help with questions when using PredictionIO on the job.”