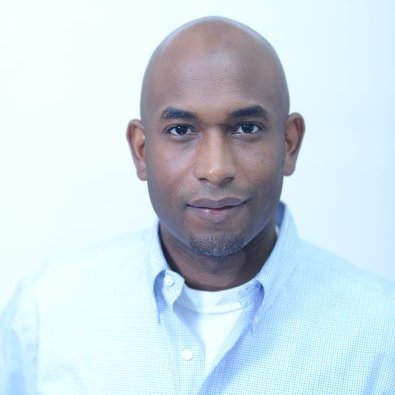 CoreOS is hoping a standard known as App Container (AppC) will provide a framework for a future where container-based deployment is a mainstay in the cloud. This hope was outlined today by Kelsey Hightower, product manager and developer advocate at CoreOS, at CoreOS Fest.

Hightower said that AppC is expected to allow other entities to construct containerization systems of their own. He said that the specification, as it stands now, is simple, and that other companies, like Apcera, have already implemented it with success.

On top of that, CoreOS announced that Google and Red Hat would be paying an on-staff developer to work on the AppC specification.

“We want to take the specification and move it closer to the community, and have real maintainers,” said Hightower. “We want to make sure Rocket and AppC work well. We assume there will be other tools.”

In reference to the support shown by Google and Red Hat, “A lot of traction is starting to build around it,” said Hightower. “Now we see Apcera watching this thing. It’s a complete system. They took the specification and were able to do everything they wanted to do. We’re aligning to what people are already doing.”

While the AppC specification still has a lot of work left to be done, CoreOS is hoping that continued interest in the project will allow it to flourish and become an industry standard. The end goal, said Hightower, is to allow interoperability between container platforms.

Of course, before it can become a standard, AppC will have to be worked into Docker somehow. Hightower said his team is already preparing to work with Docker on its networking library for wiring containers together with software-defined networking. But he had no word on whether the company was planning to work together with CoreOS on AppC.