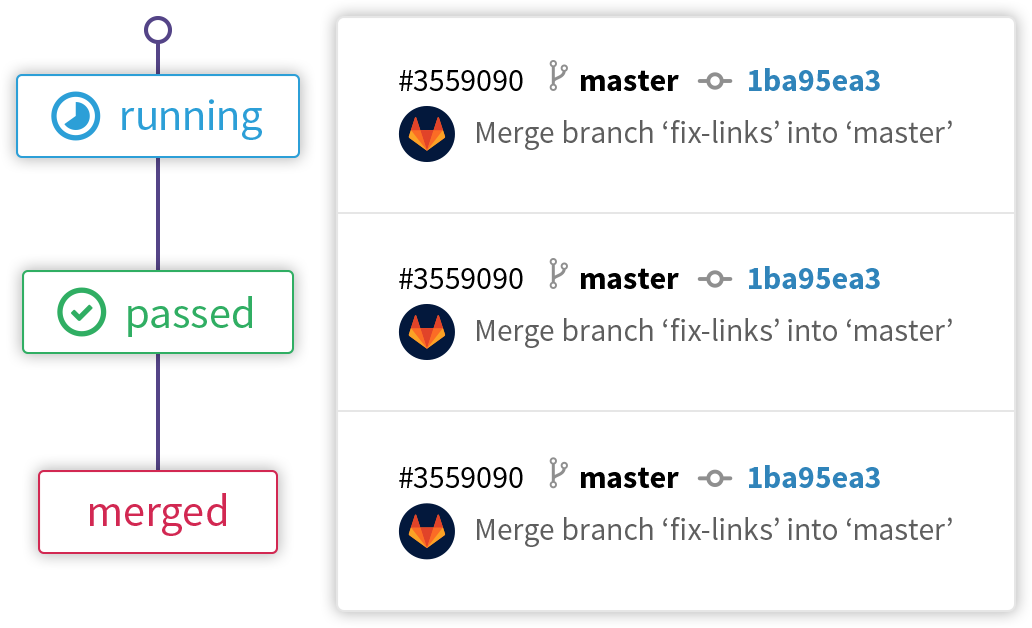 Today, GitLab announced a US$20 million Series B funding from investors August Capital, Khosla Ventures, and Y Combinator. This follows its previous round of funding from last September.

With the funding, GitLab is bringing issues, wikis, code review, Continuous Integration and Deployment into one single user interface. Its latest release of Issue Boards and merge conflict resolution contribute to this goal by helping developers collaborate and integrate tools that they need.

GitLab’s “master plan” is designed to help developers move faster from idea to production. The open-source company will focus on creating the tools that closely mirror the way developers work without “duplicating effort or distraction of switching to multiple platforms,” wrote CEO of GitLab Sid Sijbrandij.

GitLab will also work on reducing cycle time and bringing Conversational Development principles directly into its product scope, he wrote.

The new version offers capabilities like new design-time features. New runtime API-management capabilities have been added as a way to address security issues like API security and API message-processing scenarios.

Developers can check out the full list of features and updates here.

MySQL 8.0 is available
The MySQL Development team announced its 8.0 milestone release with a few major highlights.

Other highlights include upgrades to character sets, support for indexes, and performance schema changes.

Perfect is an open-source server-side platform for full-stack mobile development designed to remove front-end and back-end iOS silos. The latest version features support for FileMaker and Redis data sources as well as XML and ZIP file formats. There are also performance and scalability improvements.

Docker expands its tiered partner program
Docker is addressing enterprise demand for container-as-a-service offerings with a new tiered partner program. Its aim is to make it easier for partners to sell Docker services and solutions, and to provide them the ability to build on their software-defined data centers, infrastructure and cloud technologies.

“We are helping our partners build out a practice that complements what they do today, with an incremental opportunity for them to align their business with Docker’s sales cycle,” said Alan Geary, senior director of channels and alliances for Docker.