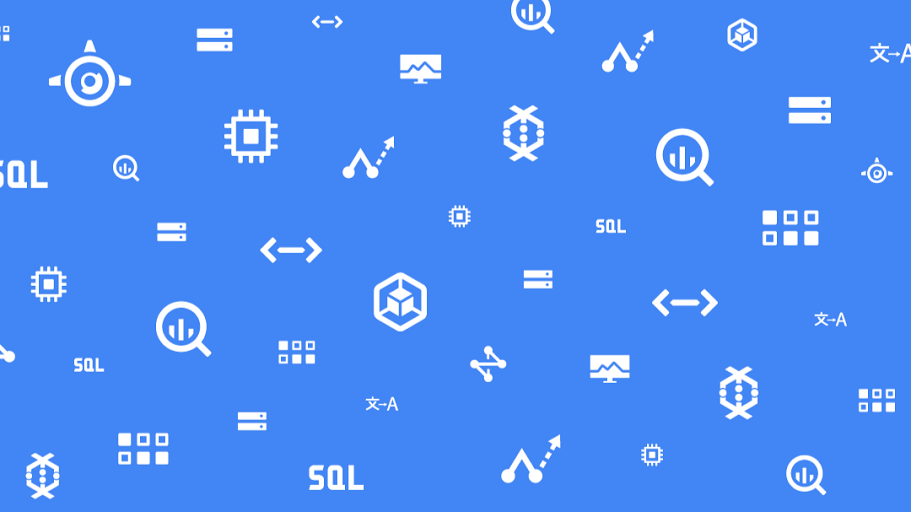 The Cloud Natural Language API enables developers to perform sentiment analysis, entity recognition and syntax analysis in a number of languages. Sentiment analysis aims to understand the overall meaning of text. Entity recognition detects and can label the most relevant information in a block of text. Syntax analysis identifies the structure of the text. The API currently supports English, Japanese and Spanish.

“The new API is optimized to meet the scale and performance needs of developers and enterprises in a broad range of industries,” wrote the Google Cloud Platform team wrote in a blog post. “For example, digital marketers can analyze online product reviews, or service centers can determine sentiment from transcribed customer calls.”

The Cloud Speech API is designed to give developers the ability to add speech-to-text capabilities into their apps and IoT devices. The API supports more than 80 languages, and it uses recognition technology from Google Search and Google Now, according to the company.