Responsive design company Moovweb has coined a new mobile development term—Mobile Experience Optimization (MEO)—and has rolled out a platform to go with it.

Moovweb Optimize is an MEO platform allowing developers and organizations to customize code usability and user flow within a mobile app experience for contextual use, while using edge caching, post load and other optimization techniques to accelerate delivery. The goal of MEO, according to Moovweb, is increasing mobile conversion rates and closing the revenue gap between desktop and mobile sites and Web applications.

More details about MEO and Moovweb Optimize are available here.

“With Unified Security Services, we have bundled together technology, human expertise and deployment services into one convenient offering,” said Mike Denning, vice president of global security at Verizon Enterprise Solutions. “This solution is aimed at helping organizations—with little to no internal staff—better safeguard their networks, without adding complexity and/or more resources to their IT teams. Based on research from the 2015 Data Breach Investigations Report, this is the bare minimum set of services every organization should deploy.”

Verizon plans to launch a hosted version of the service this fall worldwide. More details are available here.

Canonical’s original policy required that redistributors of its software needed to recompile the source code to “create [their] own binaries,” an extra condition the GPL—which requires developers to pass along source code that can be successfully recompiled into binaries—forbids. The FSF and SFC have coordinated since an initial report in April 2013 to negotiate on behalf of the GPL Compliance Project for Linux Developers.

Canonical’s solution, which the SFC called a “trump clause,” complies with the GPL without explicitly conforming to it. Both advocacy organizations recommend Ubuntu continue to modify its intellectual property policy.

The FSF’s opinion can be found here. 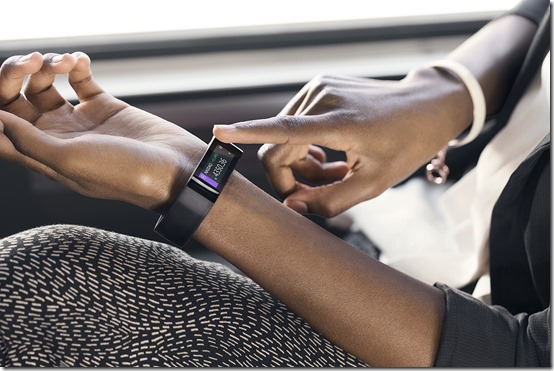 Microsoft Band Web Tiles are mechanisms displaying “glanceable” information from Web data sources, which can be JSON or XML content, a well-formed document, or an RSS or ATOM feed. Developers then “bind” that data to a Microsoft Band layout and create content pages and metadata for the cross-platform Web Tile, supported in Android, iOS and Windows.

The Microsoft Health Cloud APIs give a preview for the open RESTful APIs that provide developers access to fitness data coming from Microsoft Health. The four APIs—Profile, Devices, Activities and Summaries—give developers read operations for Microsoft Health activity data as well as interval-based summaries for biometric data to integrate into applications.

Along with these preview releases, Microsoft also updated its Band SDK with better third-party tile content refresh, improved support for building icons and buttons, and the ability to control the tile screen timeout.

More information is available on the Visual Studio blog.