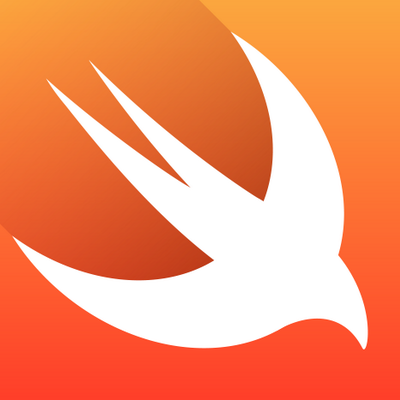 Apple’s programming language Swift is getting its first major update since it went open source. Swift 3.0 is available now with significant improvements and refinements.

Key features include improved translation of Objective-C APIs in Swift; API guidelines that have been applied to the standard library; package manager C language target support; modernized Playground literals; an update to API naming guidelines; and a new model for collections and indices.

In addition, version 3.0 features the first release of the Swift Package Manager, a solution designed to manage the distribution of Swift.

According to the Swift team, the latest version is a “source-breaking release.” In order to safely migrate to Swift 3.0, Xcode 8.0 is providing a code migrator that can handle the source changes.

According to Microsoft, microservices help developers easily create cloud-native applications that scale. Service Fabric is the company’s microservice application platform for building and managing those apps.

Google’s Project Zero Prize
Google announced a new contest for finding security bugs. The Project Zero Prize is designed to reward those who find bugs or bug chains that enable remote code execution on Android devices. The bugs or bug chains do this through knowledge of the device’s phone number and e-mail address. The first-prize winner will be awarded US$200,000, second prize will receive $100,000 and third prize will receive $50,000.

Google hopes by holding this competition it will be able to figure out how bugs and exploits work, fix dangerous bugs, and gain more data on these exploits.

Security researchers should submit bugs early instead of saving up reports for a bug chain. According to Google, only the first participant to file a bug can use it in his or her submission.

In addition, ASP.NET Core 1.0 and Entity Framework Core 1.0 updates were released. The ASP.NET Core 1.0.1 update was released with a security advisory that could enable privilege elevation.

“Please upgrade to today’s release. We’ve included security and reliability updates that are important to ensure that your apps are secure, reliable and have great performance,” wrote Rich Lander, program manager at Microsoft, wrote in a blog post.