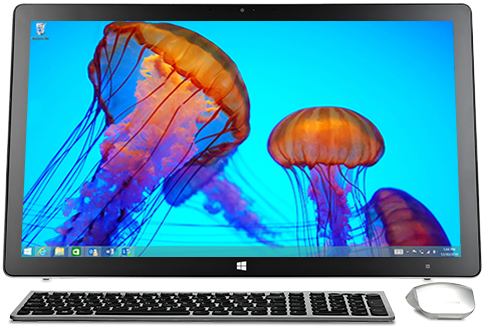 As Microsoft starts to bring more products and tools to open source, the company has announced that Windows may be headed in the same direction. According to Wired, Mark Russinovich, an engineer at Microsoft, announced at ChefCon that the company might someday give Windows away for free.

He added that today’s software development world relies on open-source code, and Microsoft must support it as well.

“In the interest of making the modern Web ‘just work’ for everyone, today we’re announcing an open-source, experimental adapter for Internet Explorer that we’re developing to contribute to a wider and more diverse tooling ecosystem across browsers,” wrote Andy Sterland, program manager of client platform tools at Microsoft, in a blog post.

Currently the adapter only supports IE11, but according to Microsoft, it plans to add support for its next-generation browser, Spartan.

Arrow, part of the larger Appcelerator Platform, provides a framework for building APIs with an elastically scalable cloud service for running them, allowing developers to connect, model, transform and optimize data for any native or Web client.

Making up what Appcelerator calls the “backbone” of its MBaaS platform, Arrow consists primarily of two components: Builder and Cloud, with Builder enabling developers to rapidly assemble API data models and data connectors via either visual wizard or programmatically. Arrow Cloud delivers an elastically scalable cloud service for running APIs and analyzing their use, as well as push notification and ArrowDB support for a schema-less data store.