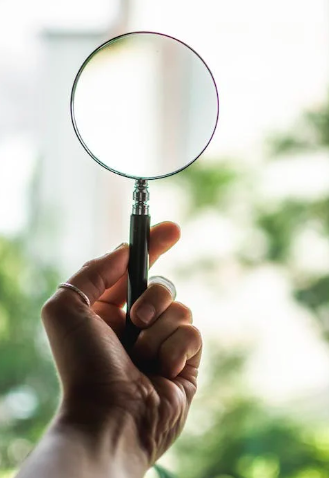 Rookout has announced the release of new IDE plugins for its developer-focused observability and debugging platform. Now developers will be able to connect to JetBrains, which will enable them to catch issues even earlier in the debugging process.

The plugin can be used with any JetBrains IDE, including IntelliJ, PyCharm, Webstorm, and Goland, among others.

According to Rookout, catching issues earlier in the development process can save significant money. A report from IBM states that it costs four to five times more to fix an error found after release than one found during design.

Rookout’s solution is built with developers in mind and enables data to be collected from live code at the click of a button. This enables them to solve issues quickly; improve development velocity, productivity, and quality; and reduce mean time to repair (MTTR).

“We tackled the hard problem first: how do we enable teams to debug in production quickly and securely? Dozens of Fortune 500 companies across various industries now use Rookout in production,” said Shahar Fogel, CEO at Rookout. “Today we’re continuing our shifting left motion and launching a lightweight debugger that works directly in the IDE, in order to catch more bugs before they’re even deployed to production in the first place.”