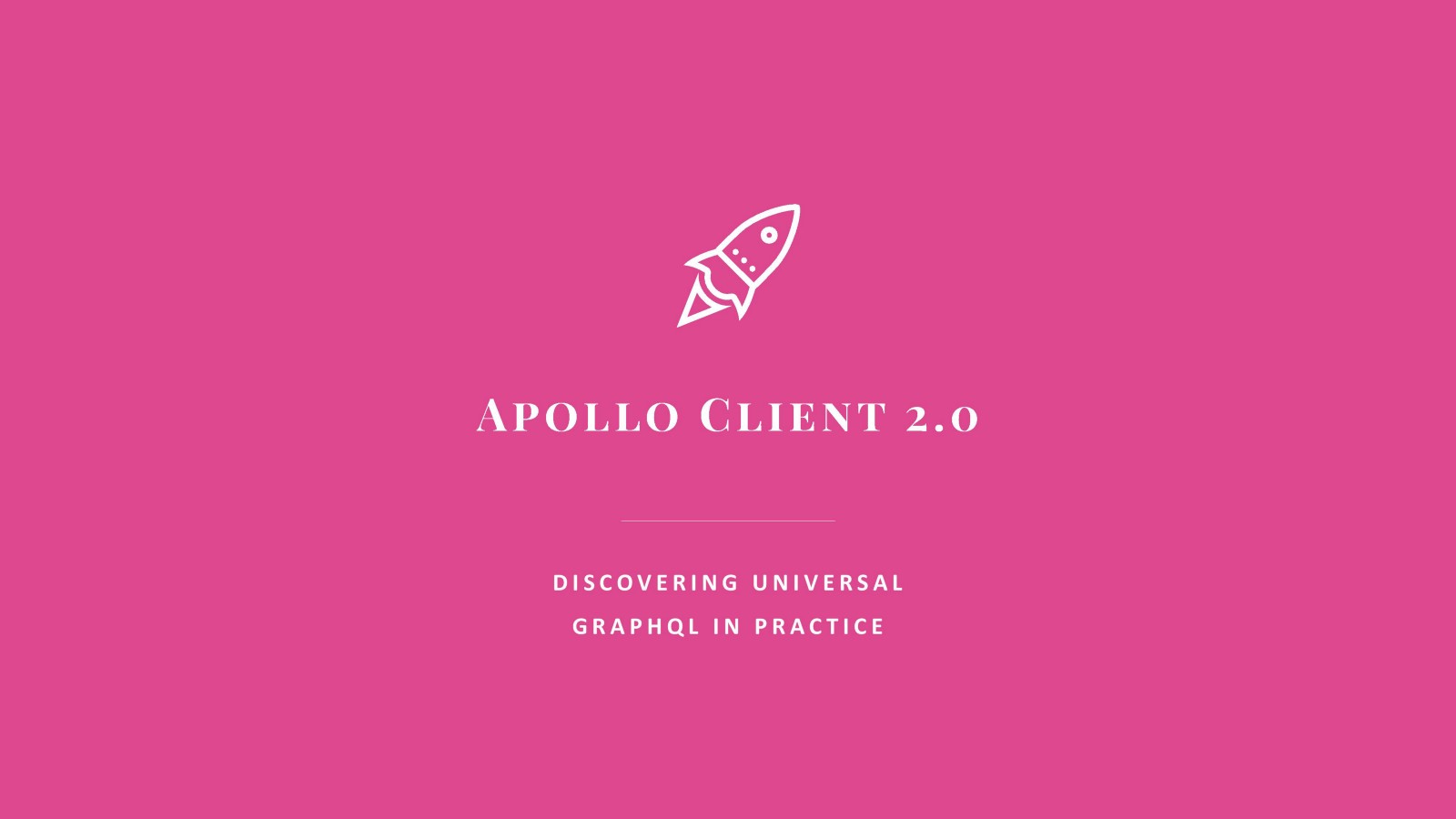 Apollo Client 2.0 has been released. The Apollo Client is a GraphQL client for JavaScript platforms, allowing users to describe data requirements using a GraphQL query, and have the client find and manage the data. Apollo’s vision for the future is to eventually be able to manage all of an application’s data using GraphQL. The Apollo Client is used by companies such as KLM, IBM, and Intuit and was built with contributions from Coursera, Convoy, and Microsoft.

WinAppDriver has been in beta and has been receiving feedback for the past year in order to improve the product. The WinAppDriver team is currently working on several improvements including Continuous Integration in workflows, multi-touch input support, pen input support, and bringing WinAppDriver to additional Windows devices.

“If you want to build an Android and iOS app simultaneously, Xamarin offers an incredibly powerful set of tools for companies to get to market very efficiently,” said Eric N. Shapiro, CEO and cofounder of ArcTouch. “Our Xamarin Accelerator Program helps companies and their developer teams learn our Xamarin best practices — which increases the velocity and quality of their projects.”

ITI unveils first industry-wide artificial intelligence policy principles
The Information Technology Industry Council (ITI) has released an industry-wide policy principles on AI, which will serve as a guide for industry and governments to ensure AI’s responsible growth and deployment. The Artificial Intelligence Policy Principles were developed by ITI’s member companies over the last year.

“There’s no question AI will continue to transform our lives, society, and economy for the better,” said Dean Garfield, president and CEO of ITI. “To ensure that we allow AI to flourish while guarding against unwanted impacts, our industry is committing to a set of principles to formalize our promise to responsible design of AI. These principles will evolve as AI evolves and will provide a compass for our approach. These principles are not just a vision of our path forward, they are a call to action for all of society to fully realize the smart, responsible growth of artificial intelligence. We look forward to working with lawmakers, academia, industry partners, and the general public on the exciting road ahead.”