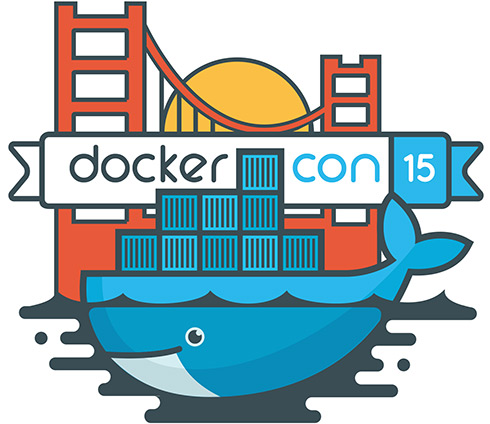 CoreOS and Docker, along with a group of industry leaders, are determined to create common standards for software containers through the Open Container Project (OCP). The OCP, housed under the Linux Foundation, is designed to provide a standard container format that will allow developers to develop container-based solutions without having to worry about a fragmented landscape.

The OCP follows CoreOS’ push for the App Container (AppC) specification aimed at providing a framework for container-based deployment. According to CoreOS, AppC will ultimately be included in the OCP, and Docker’s involvement in the OCP signifies the need for a shared industry standard.

(Related: Virtualization and containers come together at the Container Summit)

“At CoreOS, when we started the App Container spec, our goal was to have a well-designed software container specification that is modular, portable across platforms, and is secure,” said Alex Polvi, cofounder and CEO of CoreOS. “An open, well-defined specification is required for the overall success and adoption of containers. Today we join forces with Docker and many industry giants in an effort to unify this goal.”

As part of the OCP, Docker will be donating its container format, runtime code and specifications to serve as foundation technologies under the project.

“After receiving feedback from the community, partners and customers, we believe the timing is right to create a common standard that would ensure compatibility and encourage innovation throughout the ecosystem,” said Solomon Hykes, founder and creator of the Docker open-source initiative. “We believe that after two years, the Docker container runtime code and technology have matured to the point that they would benefit from independent governance outside the Docker project. The strength of Docker has always been about getting the community to join forces and avoid fragmentation. This coalition is just another example of the community coming together to create a standard that will create stability while fostering greater productivity.”

The OCP’s goals include giving users the ability to package their app once and have it work on any container runtime; ensuring standards fulfill security and production environments; and providing a vendor neutral standard.

IT certification training firm CBT Nuggets announced a new training series designed specifically for Docker. It will help users understand how to use Docker, what the advantages and disadvantages are, and why Docker is worth learning, according to Shawn Powers, IT trainer at CBT Nuggets. “The reason we created a Docker course is to provide clarity, and to provide the ability to not just understand Docker, but why you would want to understand Docker,” he said.

Datawise.io announced the preview of its Project 6 software designed to deploy and mange Docker containers across a cluster of hosts. Features include cluster management, simplified networking, persistent and temporary storage volumes, and scheduling augmented with network and storage.

In addition, the company announced an US$8.5 million Series A funding round that will be used to help expand Portworx’s engineering and product management team, and to expand marketing efforts, according to Gou Rao, cofounder and CTO of Portworx.

Sumo Logic announced new analytic capabilities for DevOps practices, microservices and containers. The Sumo Logic Collector and Application for Docker allows DevOps teams to collect data from the Docker infrastructure and apps running within the container to identify and resolve critical issues. Features include real-time monitoring; visualizations of key metrics and performance indicators; a native collection source for the Docker infrastructure; and advanced analytics such as anomaly detection, transaction analytics and outlier detection.

VMware announced the VMware AppCatalyst, an API and command-line-interface-driven hypervisor. App Catalyst is designed to allow developers to replicate a private cloud locally on their desktop for building and testing containerized and microservice-based apps. In addition, the company announced Project Bonneville, a solution designed to integrate Docker containers into the company’s vSphere platform and for allowing virtual administrators to use operational and management processes and tools.