Google wants to remind developers that they have until April 20 to migrate to newer Google Data APIs. The ClientLogin shutdown date is scheduled for that date, and all apps that rely on it will stop working. The company recommended developers switch to OAuth 2.0 to minimize user disruption.

“Password-only authentication has several well-known shortcomings, and we are actively working to move away from it,” wrote Ryan Troll, technical lead manager at Google, on the company’s blog. “Moving to OAuth 2.0 ensures that advances we make in secure authentication are passed on to users signing in to Google services from your applications.”

The site is designed to encourage commercial deployment of open-source SDN solutions to promote interoperability independent of vendor-specific services. Along with the website, the ONF is establishing a Software Leadership Council to guide the direction of the ONF’s open-source software programs and online community development. Members of the council include representatives from Cisco, Flowgrammable, VMware and others. 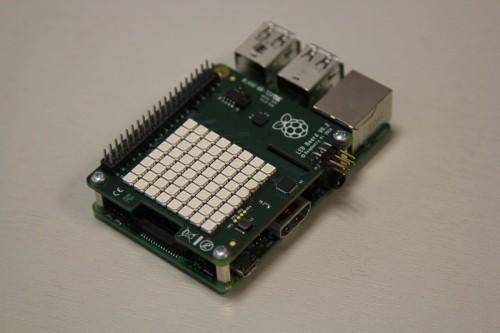