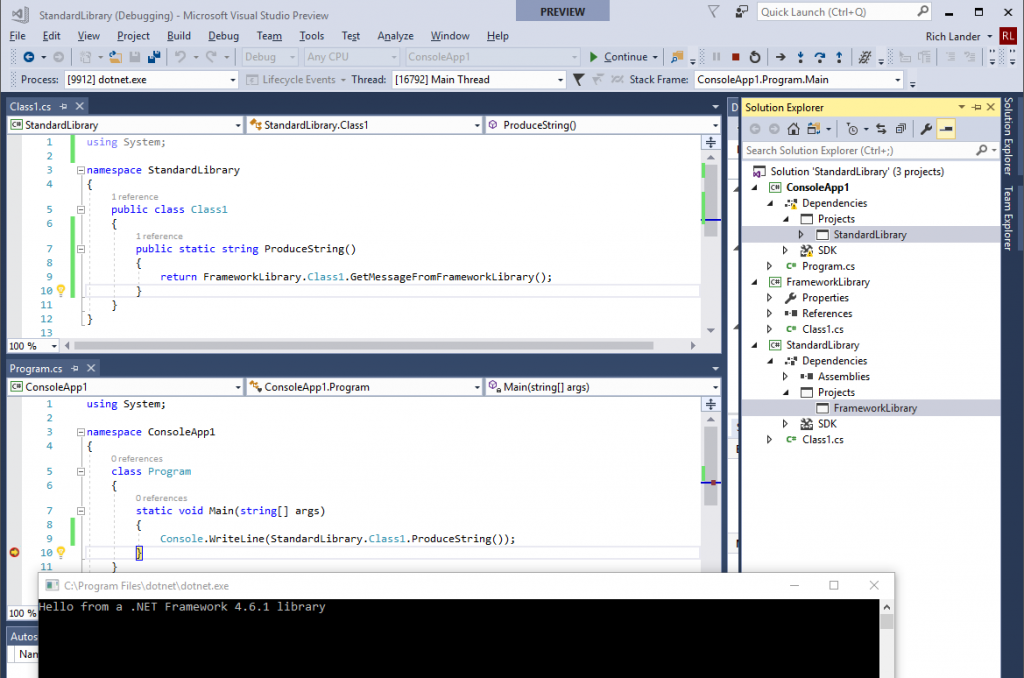 The latest preview of Microsoft’s .NET Core 2.0 and SDK 2.0 release are now available for download and testing. .NET Core is Microsoft’s modular platform for web apps and services, and it supports Windows, Linux and Mac.

“Today, we are announcing .NET Core 2.0 Preview 2. We have made improvements that we want to share and that we would love to get your feedback on. You can develop .NET Core 2.0 apps with Visual Studio 2017 Preview 15.3, Visual Studio for Mac or VS Code,” Rich Lander, program manager at Microsoft, wrote in a post.