The official iOS 10 release date was right on the heels of the new iPhone 7 launch, bringing new functionality and productivity features to its users. While there is some hesitation from users in adopting the new operating system, Apple’s milestone release is mainly shaping up to be quite a headache for developers and testers, causing a bit of iOS fragmentation and foreshadowing some complex testing in the future.

According to Eran Kinsbruner, a mobile evangelist with Perfecto, they noticed the adoption rate was much smaller than what Apple was used to with iOS 8 or 9, especially within the first 48 hours of switching over.

Data from Mixpanel showed that after two weeks of iOS 9’s launch on Sept. 16, 2015, 40% of users already upgraded to iOS 9. Today, iOS 9 adoption rates are close to 90%. Kinsbruner said that eventually, iOS 10 should get up to about 60% to 70% adoption rates, but it will be much slower than previous versions.

Kinsbruner also noted that this new operating system appears to have less technological innovation than previous releases. He said many features with iOS 10 focus on the user experience, such as changes in messaging, which now includes Tapbacks, stickers, invisible ink, and other ways to respond to friends and family.

Kinsbruner said the lack of other innovations in the operating system could be a reason for the slow adoption rate. Also, users that have already switched over have voiced complaints with the operating system, highlighting some major annoyances such as battery drainage, stuttering applications, apps closing unexpectedly, and other applications failing to open, according to a review from Digital Trends.

Another reason why Apple users could be hesitant to switch over to iOS 10 is because Apple has decided to make older versions of iPads, iPods and iPhones obsolete by stopping the OS they can run at iOS 9.x.

The list of devices that will not be able to upgrade to the latest OS include iPad 2, iPad third generation, iPad mini, iPhone 4S, and iPod touch fifth generation. Based on the Perfecto Digital Test Coverage Index report, it’s clear that devices like iPad 2, iPhone 4S and iPad mini are among the most-used devices in various markets, including in the United States.

Not only does this pose a problem for users who are happy with their devices and their functionality, it creates some challenges that both development and testing teams need to address, including taking a look at their existing testing labs and testing plans and altering them to fit this new market matrix, Kinsbruner said.

“Teams will need to sustain their test automation and development activities on iOS 10 devices, iOS 9 critical devices, and let’s not forget, with iOS 10 comes the new version of Mac’s OS Sierra and Safari 10, so everything that was just said applies to this new operating system, and it’s another lab configuration to be included in your overall testing activities,” he said.

Additionally, development and testing teams will need to support the new iPhone 7 and iPhone 7 Plus, along with other Apple devices that will run iOS 10. Testing will need to be set aside for a significant portion of devices running iOS 9 as well, which will create latency in testing activities, said Kinsbruner. 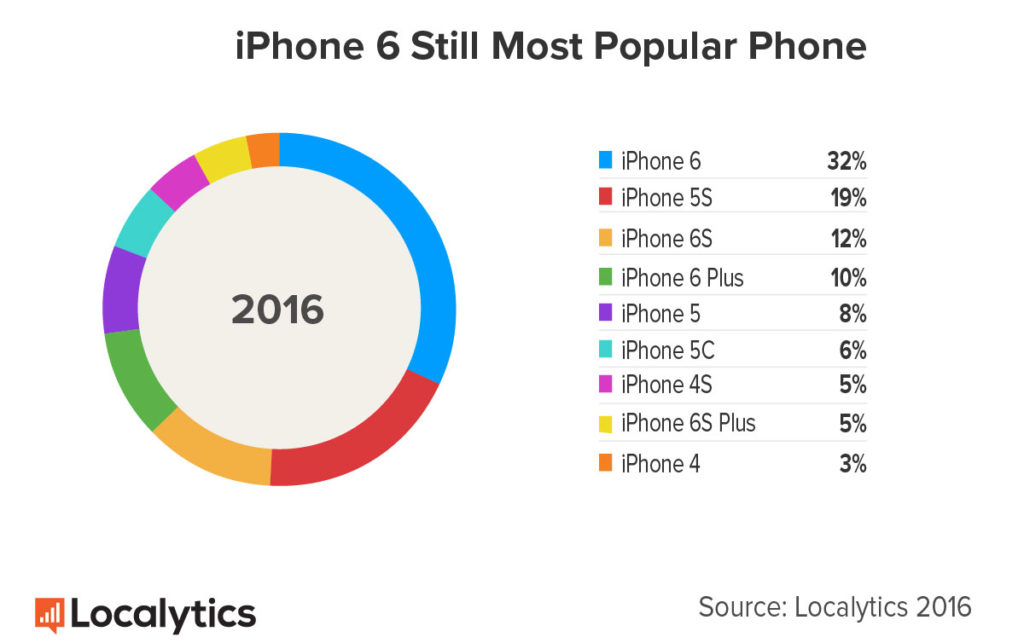 There is a way to solve these headaches. Kinsbruner said that teams need to get their hands on the new devices or get working with the latest operating system if they haven’t already. Teams have already had about two months to prepare for this new operating system, so those who haven’t gotten around to this need to set up their labs as soon as possible, he said.

“They need to set up their labs accordingly, have the environments prepared with these new permutations, which include both new Safari and Mac OS versions, new Xcode versions for developers, and of course having new devices, smartphones and tablets with both iOS 9 and iOS 10, side by side,” said Kinsbruner. “[This is needed] for several reasons, one of them is to simply debug their applications against these versions, and second, to do the required adaptations of the test scripts to work accordingly and in parallel across these two different platforms.”

Kinsbruner added that existing test automations that were able to run on iOS 9 will most likely work fine with the new operating systems, but there are glitches with things like UI changes, which will impact the test. He recommended teams do a full regression of the scripts that were used to run on iOS 9 against iOS 10, and do the “fine tunings” to make sure the scripts can run on both platforms until the next release, said Kinsbruner.