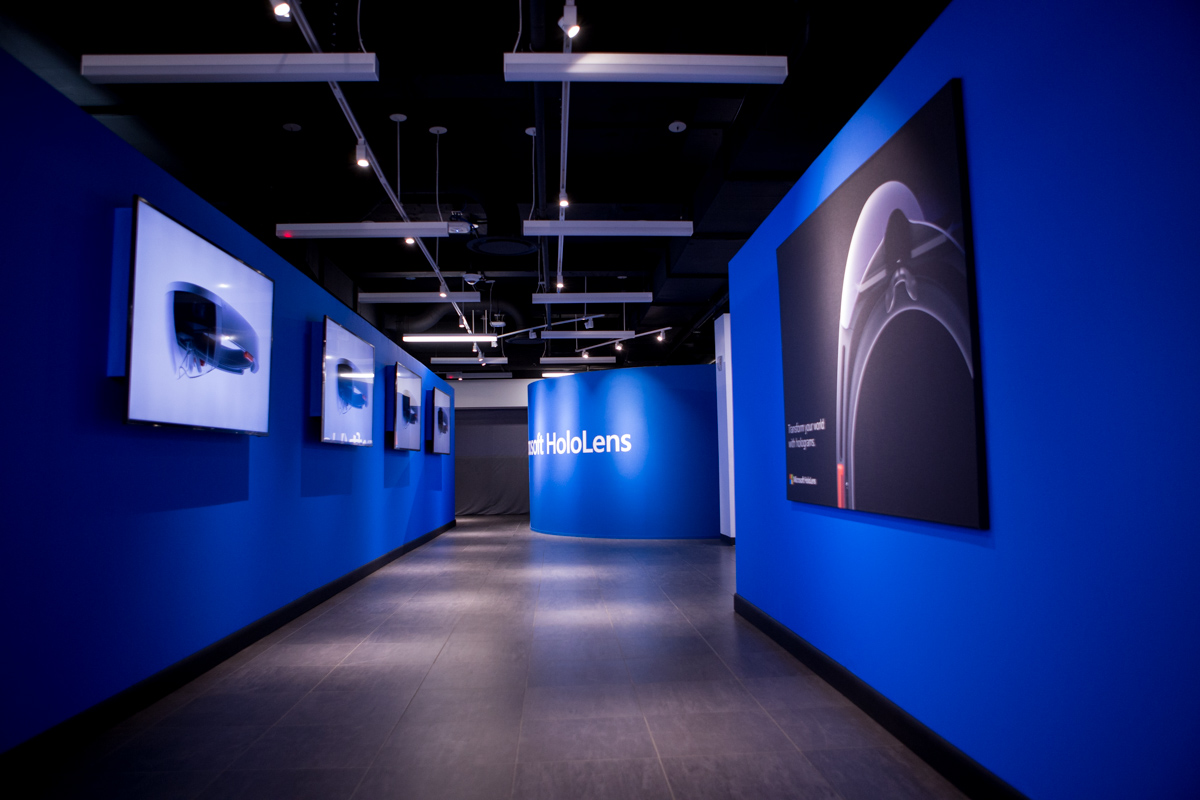 Microsoft has opened up a flagship HoloLens store for developers in New York. The store will allow developers to try out its untethered holographic computer, HoloLens, and start building HoloLens programs. Developers will have to request an appointment if they are interested in visiting the store.

Developers can also sign up for the HoloLens Development Edition, which is expected to ship early next year.

Going forward, the company will no longer publish blog posts to reveal new update for Windows Insiders. Instead, it will publish news through the Insider Hub and Twitter.

Apple reshuffles COO, executives
Yesterday, Apple announced that Jeff Williams, previously vice president of operations, will take over as COO of the company. The company also shuffled the rest of the executive team: Johny Srouji will become senior vice president of hardware technologies, and Phil Schiller will lead the App Store and all developer-related functions.

According to Forbes, despite the growth in app downloads, Apple is being criticized by developers for letting the platform “atrophy in some areas, like support.” It also said that apps are having trouble making money from users, and that Apple shares fell about 1% after the announcement.