Tech world, White House and educators team up for Hour of Code

Today marks the start of Code.org’s second annual Computer Science Education Week, and with it another round of the Hour of Code campaign, this time with even higher goals.

This year, President Obama kicked off the festivities with a speech, also taking on the title of “Coder-in-Chief” and becoming the first president to program a computer by coding a few lines of JavaScript. Last year, more than 15 million students worldwide did an Hour of Code in one week, with more than 55 million Hours of Code done in the past year. According to Code.org cofounder Hadi Partovi, the organization’s goal is to reach 100 million by the end of 2014.

The scope of Hour of Code events is wider this year, with Apple and Microsoft holding coding workshops worldwide and a long list of tech executives and celebrities scheduled to give live Hour of Code chats. The initiative’s more than 200 partners are also offering numerous free classes and tutorials from the likes of Codecademy, CodeCombat, Google, Kodable, Lightbot, Microsoft and MIT, as well as a tutorial featuring Anna and Elsa from Disney’s “Frozen.”

Beyond just Hour of Code, Computer Science Education Week has spurred partnerships, educational initiatives and funding to improve computer science education on a more fundamental level across the U.S.

In a Whitehouse.gov blog post, U.S. Chief Technology Officer Megan Smith announced commitments by more than 60 school districts, including the seven largest in the U.S. to offer computer science courses to students. Together, these districts reach more than 4 million students in more than 1,000 high and middle schools nationwide, according to Smith.

The College Board will also offer a new Advanced Placement Computer Science course through a partnership with the National Science Foundation.

The blog post also announced more than US$20 million in philanthropic contributions to train 10,000 teachers in computer science by fall 2015, and 25,000 by fall 2016. In addition, Code.org’s record-breaking Indiegogo campaign has raised more than $4 million of its $5 million goal with one week left in the campaign. The funds, according to Partovi, will be used to bring computer science to 25,000 new classrooms by 2016.

All told, this week there are more than 76,000 Hour of Code events scheduled worldwide. 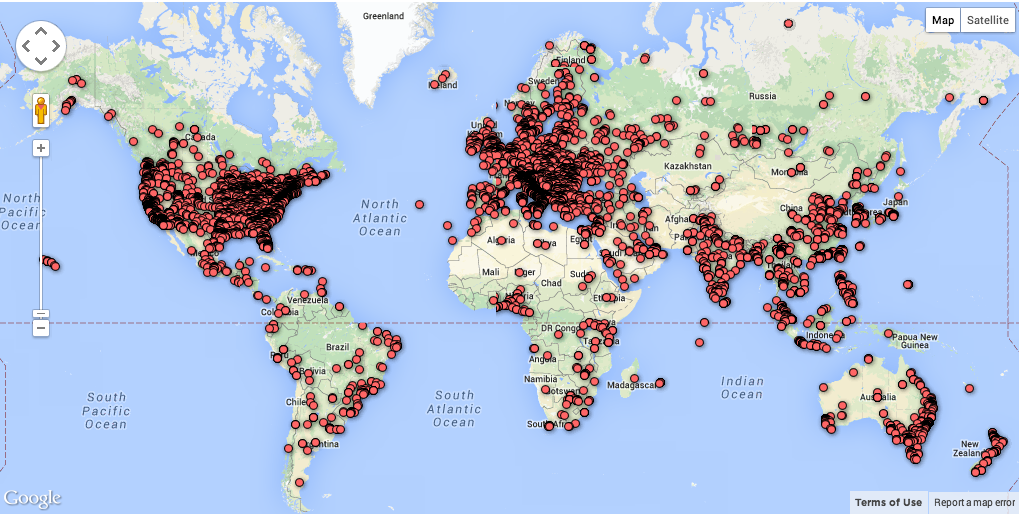 More information about Computer Science Education Week is available at Code.org and HourofCode.com, and the campaigns can be tracked on social media with the hashtags #CSEdWeek and #HourofCode.