Verizon is releasing its 2015 Data Breach Investigations Report, which revealed that while cyber threats are getting more sophisticated, many cyber attacks still rely on decades-old techniques.

According to the report, 70% of attacks involve a secondary victim, which adds complexity to a breach. Another key finding revealed that users fail to implement security patches, leaving them vulnerable to a majority of exploits. The report revealed that most of the vulnerabilities are traced back to 2007.

“While there is no guarantee against being breached, organizations can greatly manage their risk by becoming more vigilant in covering their bases,” said Mike Denning, vice president of global security for Verizon Enterprise Solutions.

In addition, the report indicated that mobile threats in general are overblown and that the overall amount of mobile security threats is insignificant.

“The IBM X-Force Exchange platform will foster collaboration on a scale necessary to counter the rapidly rising and sophisticated threats that companies are facing from cybercriminals,” said Brendan Hannigan, general manager of IBM Security. “We’re taking the lead by opening up our own deep and global network of cyberthreat research, customers, technologies and experts. By inviting the industry to join our efforts and share their own intelligence, we’re aiming to accelerate the formation of the networks and relationships we need to fight hackers.”

More information about T3 can be found on the Box blog, and the framework is available as open source on GitHub.

Microsoft announces partnership with Zend
Microsoft has announced that Zend’s Z-Ray technology for PHP will be making its way to its Azure App Service. Z-Ray is a PHP debugging solution that features ways to optimize and monitor apps. 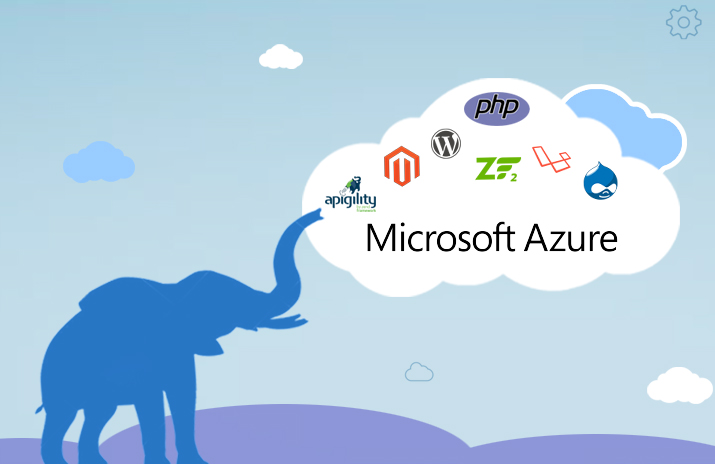