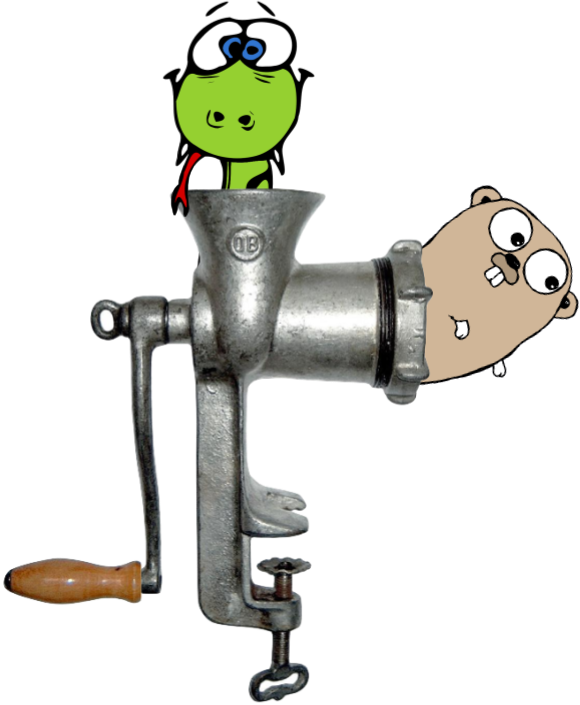 Google has put work into running its millions of lines of Python code, and those efforts have now turned into Grumpy: a new experimental Python runtime for Go.

Grumpy translates Python code into Go programs, and it supports Google’s Python codebase. It is meant to be a drop-in replacement runtime for pure Python projects, according to YouTube engineer Dylan Trotter in a blog post. Grumpy programs are compiled and linked just like other Go programs, and the biggest advantage is that “interoperability with Go code becomes very powerful and straightforward: Grumpy programs can import Go packages just like Python modules,” he wrote.

Right now Grumpy is still in alpha, and most of the language constructs and many core built-in types work as expected, wrote Trotter.

More information on Grumpy can be found here.

The IoT Home Inspector Challenge will award a cash prize of up to US$25,000 for the best technical solution, with up to $3,000 available for three honorable mentions.

An ideal solution might be a physical device for consumers, or it could be a web- or cloud-based app. Submissions will be accepted between March 1 and May 22. Winners will be announced near July 27.

The cross-platform component is for leveraging the Apteligent SDK and services from Xamarin. To get started, developers must have Xamarin Studio in their developer machine, native tools for Android and iOS, and access to an Apteligent account and application keys.

Microsoft confronts Cmd’s death rumors
According to a blog post by senior Microsoft project manager Rich Turner, the rumors of Cmd’s death have been exaggerated, and the Windows Cmd command-line shell is not being removed from Windows now, or even in the distant future.

Turner wrote that despite recent reporting, the Cmd shell remains an essential part of Windows, and currently it is used by businesses, developers and IT workers all over the world.

What is happening is that “in the [Win] + [X] (“Power User’s menu”), or File Explorer’s File menu, PowerShell is presented instead of Cmd,” wrote Turner. Nothing else is being removed and scripts will still run as they always have, he added.