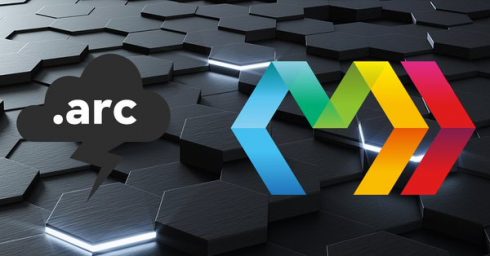 The JS Foundation has paired up two of its projects in order to deliver a set of tools that would allow JavaScript developers to deploy serverless apps. Serverless applications have many benefits, such as modularity, ease of upgrade, and cost reductions, but often teams have problems getting started with the build process, the foundation said.

“As the way we maintain our application infrastructure has evolved from physical servers to virtual machines to containers, a key turning point has been reached in the move to functions as a service or serverless architectures. Functions as a service do not fit that physical server metaphor that virtual machines and containers have been built on. What this means is that the tools developers use also need to leave behind that old metaphor and embrace this new way of designing and maintaining application architectures,” Kris Borchers, executive director of the JS Foundation, wrote in a post.

The first project, architect, allows teams to provision and deploy serverless architecture with a simple manifest file. This allows them to create things such as functions, routes, DNS, static assets, and databases. According to the foundation, architect empowers developers to “design, develop, and deploy their application with minimal infrastructure knowledge.”

The second project, Marko, is a UI library that provides a component-based model and the necessary performance and stability to be trusted by high-traffic sites. Marko was originally created by eBay to power its website. The JS Foundation announced it was taking on the project in October of last year.

Together, the two projects will provide new integrations and collaborative efforts for JavaScript developers in a serverless world.

“The architect and Marko teams are continuing their collaboration to further ease the ability for JavaScript developers to continue using the component-based UI model they are used to while moving to the serverless infrastructure that may have eluded them until now,” Borchers wrote.