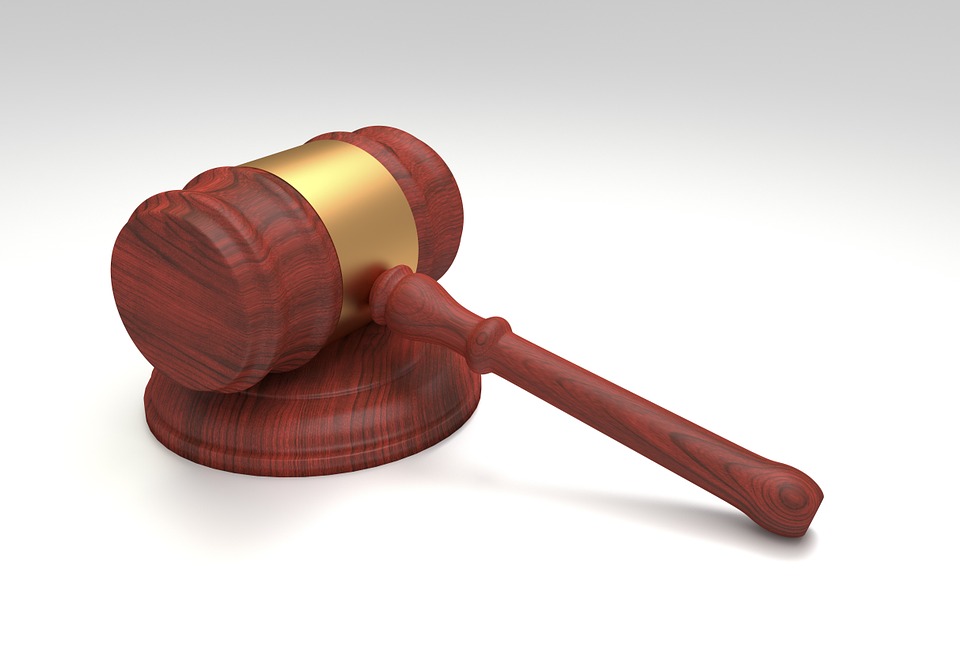 Net neutrality won a major victory in the United States yesterday as the U.S. Circuit Court of Appeals for the District of Columbia in a 2-1 vote upheld the Federal Communications Commission’s decision to categorize Internet access as a public utility.

Kit Walsh, staff attorney at the Electronic Frontier Foundation, wrote a blog post explaining the EFF’s position on the ruling. “In the process, the court firmly rejected a host of legal and policy arguments from major service providers,” she wrote.

“In fact, it was a blowout. Did the FCC have the authority to issue such rules? Yes. Did it follow proper procedures? Yes. Are the rules constitutional? Yes. This is good news for the Internet. The net neutrality rules were a clear victory for the people of the Internet over special interests, and today the Court solidified that victory.”

(Related: EFF sues the Department of Justice over decryption)

But the EFF, which has argued in favor of net neutrality for some time, has its concerns.

“We are also concerned about the possible expansion of one of the FCC’s authorities,” Walsh wrote. “While the rules were, for the most part, clearly grounded in specific powers granted to the FCC, the Court also justified some on the basis of a less-clear provision: Section 706. Section 706 tasks the FCC with promoting the deployment of broadband Internet service. The FCC believes that this grants it broad authority to impose whatever regulations it believes will increase broadband deployment. We would prefer to see a limited, concrete authority used as the basis for regulation, and we are concerned about what restrictions a future FCC, less sympathetic to the open Internet, might impose with such broad-seeming authority.”

But the net neutrality fight is far from over. AT&T has already said that it will appeal the decision. Indeed, on the other side of the issue, it is slightly more difficult to find groups working against network neutrality outside of the telecommunications carriers. One group that stands against net neutrality is the Internet Freedom Coalition, which would seem on the outside to be a group of similarly aligned non-profits, NGOs and people who are against government regulation of the Internet.

The group, which was created in 2009, seemingly does want to keep the government away from regulating the Internet. The Internet Freedom Coalition, however, distinctly views net neutrality as a bad thing, harming innovation.

IFC director Phil Kerpen, a former vice president for policy of the Koch brothers-backed Americans for Prosperity, has written that net neutrality stifles innovation and limits the ability of large companies to improve their infrastructure. But he also has said he believes the FCC is not legally allowed to regulate the Internet as a public utility, and predicted it would not be legal to do so in 2010.

AT&T embarks on a microservices journey