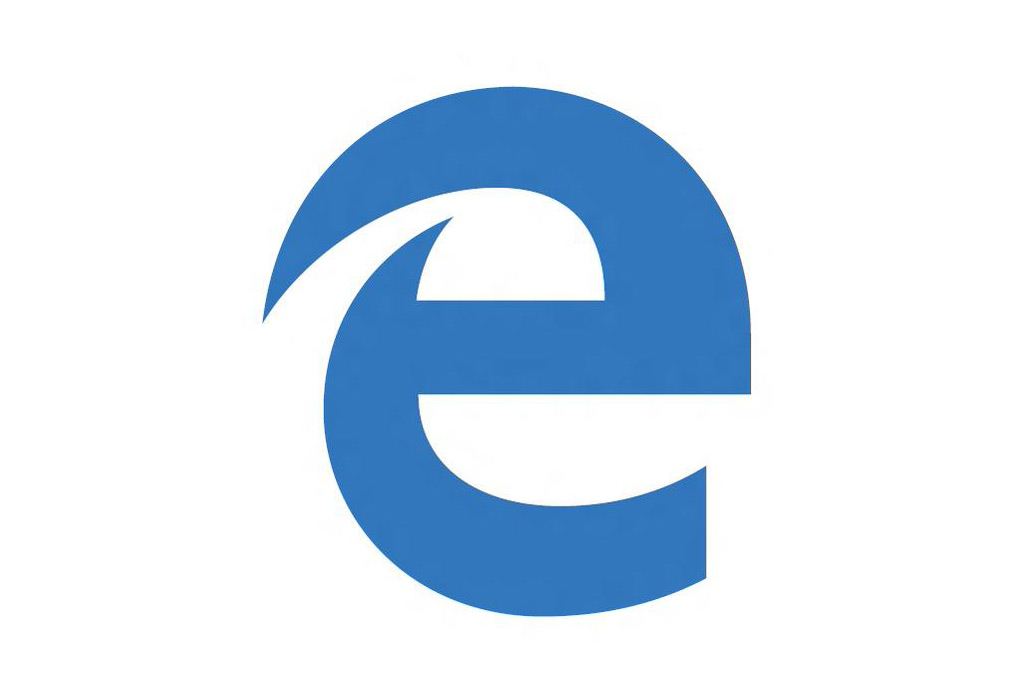 Microsoft executives demonstrated new projects, products and development tools aimed at spreading the Microsoft environment across multiple platforms to kick off the second day of the company’s Build conference for developers at San Francisco’s Moscone Center.

Key to all of the announcements made at the show was a new understanding from Microsoft that its platforms are not the only place developers want to run their code. Rather, the company demonstrated multiple paths to running C# and .NET code on non-Microsoft platforms.

In the past, Microsoft was a go-it-alone development company. It even played a video prior to this morning’s keynote which specifically called the company out for being the “Death Star’” in the past, and for hindering developers rather than helping them.

That’s definitely not the case anymore, as the company displayed several cross-platform development tools at Build. One big example is the Universal Windows Platform Bridge toolkits, which allow developers to port Android, iOS and JavaScript applications to Windows 10.

Microsoft also demonstrated a new browser, formerly known as Project Spartan. Known as Edge, it is a completely rewritten browser that is also near-compatible with Google Chrome extensions. Edge is just one of the new items designed for release in Windows 10, which Microsoft is hoping to have installed on more than a billion devices before 2020.

Windows 10 will include the Windows Store, an app store that allows developers to sell their programs directly to users. This store should help calm the constant issues with Windows security and the downloading of compromised applications by offering a vetting process for Windows software.

Microsoft Continuum is a new project designed to allow Windows Phone users to use their mobile devices as they would a desktop. This was demonstrated on stage with a keyboard and mouse plugged into a Windows Phone.

Project Oxford is an effort to build a portfolio of SDK and REST APIs that will allow developers to use services like vision and speech. The goal is to bring these capabilities to any developer on Microsoft platforms.

And while Microsoft showed off many other core tools for developers, and its ultimate goal of developers building Universal Windows Apps for all Windows platforms at once, the real groundbreaking event at the conference was the on-stage demonstration of HoloLens.

Billed as an augmented reality device, HoloLens is able to overlay 3D objects and images onto the real world. Users can interact with HoloLens applications with gestures. At the show, a user demonstrated placing an application window onto their real-world wall. As the user walked around the simulated living room, this window remained in place, even when unseen by the user.

This version of HoloLens took the form of a self-contained headset, a smaller form factor than other such devices in development at Google and elsewhere.

HoloLens was dealt a major blow back in March when one of the project’s key designers, Mike Ey, was killed in a hit-and-run accident. He was only 30 years old.