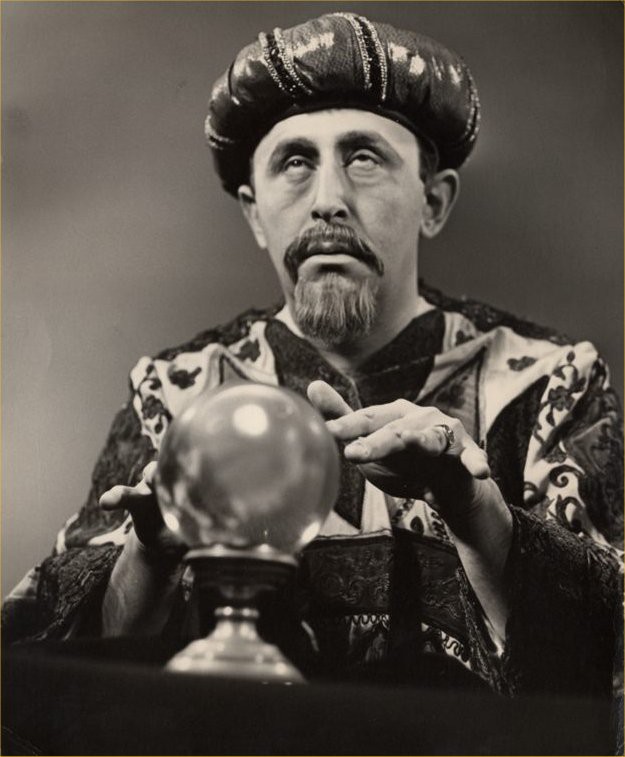 Steve Yegge recently posted a piece where he took to task his own predictions from 2004. I thought it would be fun to take a gander at some of the predictions pundits have made about programming over the years, and see just how wrong or right they were. If you’ve spent any time at all in the software industry, you should be able to guess my first entry in this list.

1: Lisp will take over the world
This was the sort of prediction you’d hear in the early 1980s, but Yegge managed to make it again in 2004. It certainly feels like Lisp was and is some kind of viral infection that diverts all programmers into its direction. Yegge even went so far as to predict Lisp would be in the programming language Top 10 list by 2010, and I have to say, this was a silly thing to predict, even back in 2004.

2: The Internet would be all about rich applications
I found a reference to this type of predictions on Anthony Franco’s blog in 2007. For a time, RIA was a big deal. Eclipse was being used as a client for developers building ‘net-based apps, and everyone and their mother had introduced a new language for building rich clients. We had Silverlight, Flex, JavaFX, and now we sort of even have Swift for iOS. But that’s basically a different take on the ideas altogether.

This one is obviously being destroyed by HTML5 and mobile applications. While there are still plenty of thick clients out there, the vast majority of developers have eschewed this method of development and gone straight for the asynchronous JavaScript path. If you want to get technical about it, the only thing that was really wrong here was the prediction that Microsoft, Adobe and Sun would have anything to do with the future of Internet apps.

3: Web Services Standards (WS*) would amount to anything, let alone work
Perhaps this is kicking a dead horse, but way back in 2005, when we were all agog about services inside the enterprise, SOA was the big thing to talk about. All the vendors had locked their people away in a little room somewhere and had them work furiously on the WS* standards.

These standards were ludicrous to begin with, but add to it the fact that Oracle actively sabotaged them by being a part of the process and delaying everyone, and you’ve got a recipe for what amounted to almost five years of completely wasted time.

Today, we use REST. It’s kind of shocking how complex WS* was versus REST. Check out this InfoQ page that tries to explain the WS* specs, and takes about 10,000 words to do so.

Frankly, this is a prediction we’re glad never took off.

4: Automation will rule
I took this one from Philip J. Guo. He’s predicting that by 2030, documentation, test cases and bug finding will all be automated. While he predicted this in 2010, we’re already nearing his vision, primarily through things like Chef and Puppet, which automate deployment and provisioning.

One of the reasons Guo predicts this, however, is because modern development still requires a lot of hunting for documentation. This too is being solved, however, by Stack Overflow. Tools like SO allow developers to document problems they’ve encountered and solve them in a publicly accessible forum.

So, while Guo predicts the year 2030 will see these types of changes, we’re predicting them for much sooner. Maybe 2020.