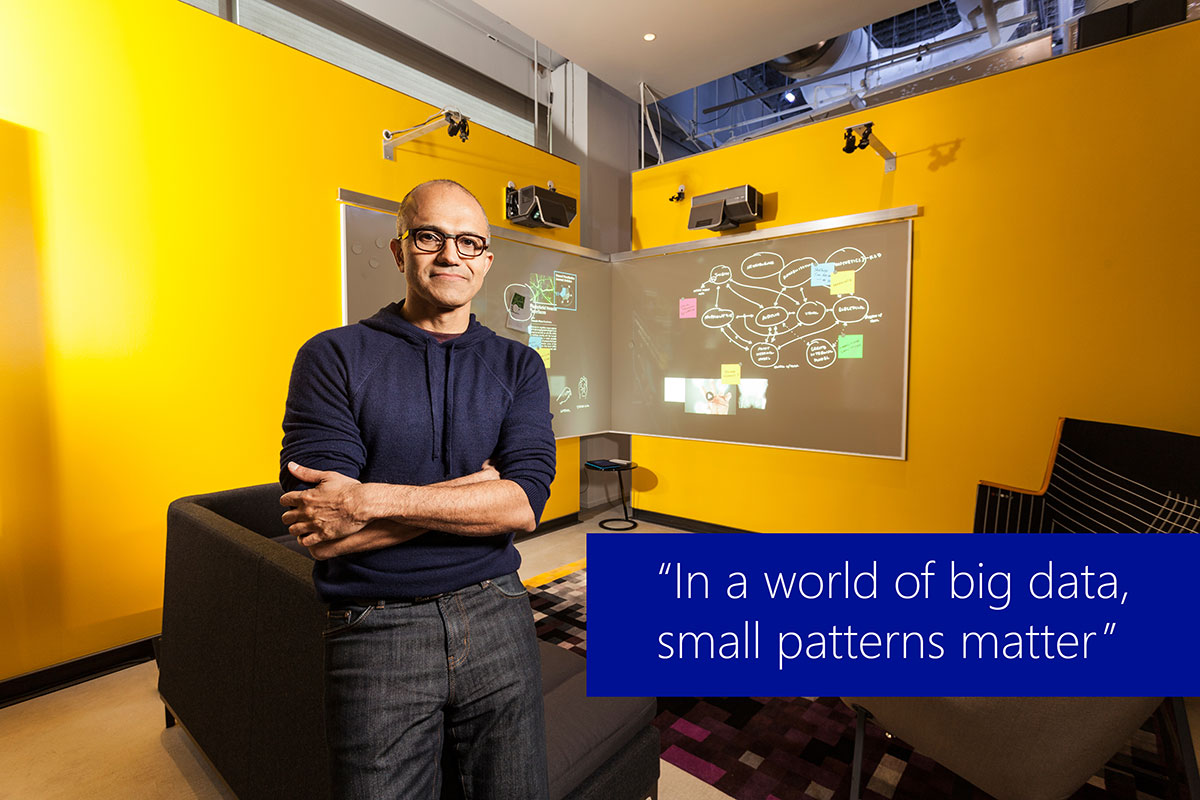 Microsoft has announced a slew of products and services at its Convergence conference in Atlanta, from the IT Professional and Developer Preview of Office 2016 to a Microsoft Azure suite and Windows 10 for the Internet of Things.

The Office 2016 Pro and Developer Preview, which has been in private beta for the last several months, has been expanded to Microsoft’s commercial Office 365 customers. The preview exhibits new IT and developer features—with more planned for the next couple months—including data loss protection for Exchange, Outlook, OneDrive for Business and SharePoint, click-to-run deployment, improved keyboard accessibility, and extended information rights management.

The preview is also a “no changes” release for all Macros and Add-Ins in the programming language model.

Aside from the Office 2016 preview, Microsoft’s biggest Convergence announcements include: