Melissa looks to expand from data 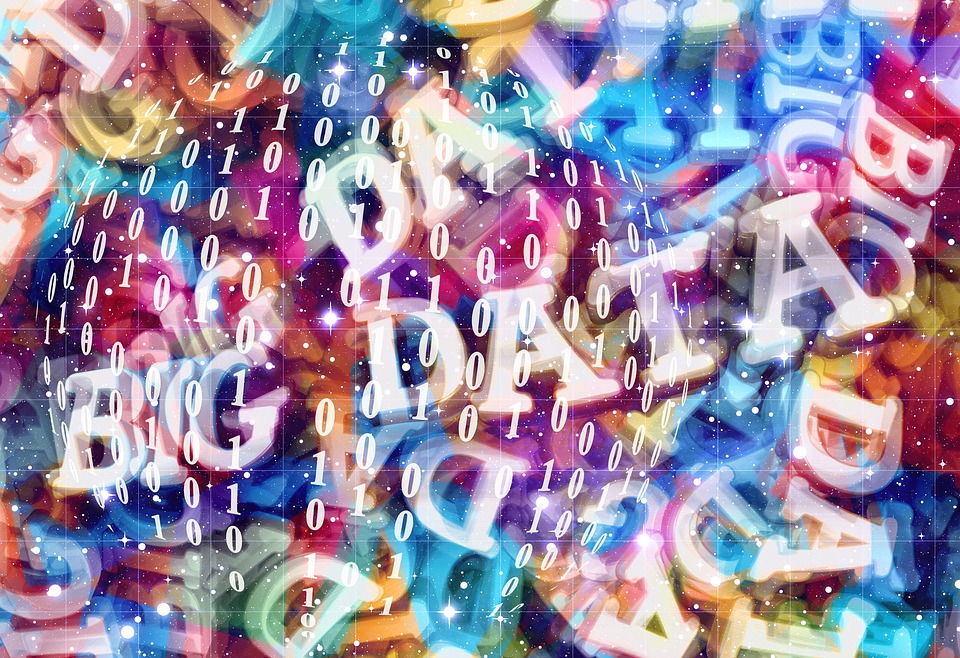 Melissa has dropped the ‘Data’ from its name, but wants to leverage its enormous data store to grow into other areas, such as compliance and anti-money laundering efforts.

Positioned as a data superstore when it launched 10 years ago, Melissa today wants to be known as “a provider of global intelligence,” according to Greg Brown, Melissa’s vice president of marketing. “[When] we’re associated with just data per se, [it] pigeonholes us in terms of the types of solutions we’re looking to deliver.”

Over the years, Melissa’s database has accumulated billions of records, and the company has learned to fix previously unfixable errors in areas such as address and ID verification, Brown said. But data quality is only part of the new story. “Companies today have to balance fast customer onboarding with risk management,” he said, by leveraging data held in watch lists and other kinds of risk lists. “Data quality is a ‘nice to have,’ but compliance is a must,” Brown said. “We’ll leverage data quality for other must-haves.”

Eventually, as Melissa rolls out solutions globally, they can eventually match up with voter identification lists and user other lists to watch for money-laundering efforts.

The company is soft-launching a new website this week.